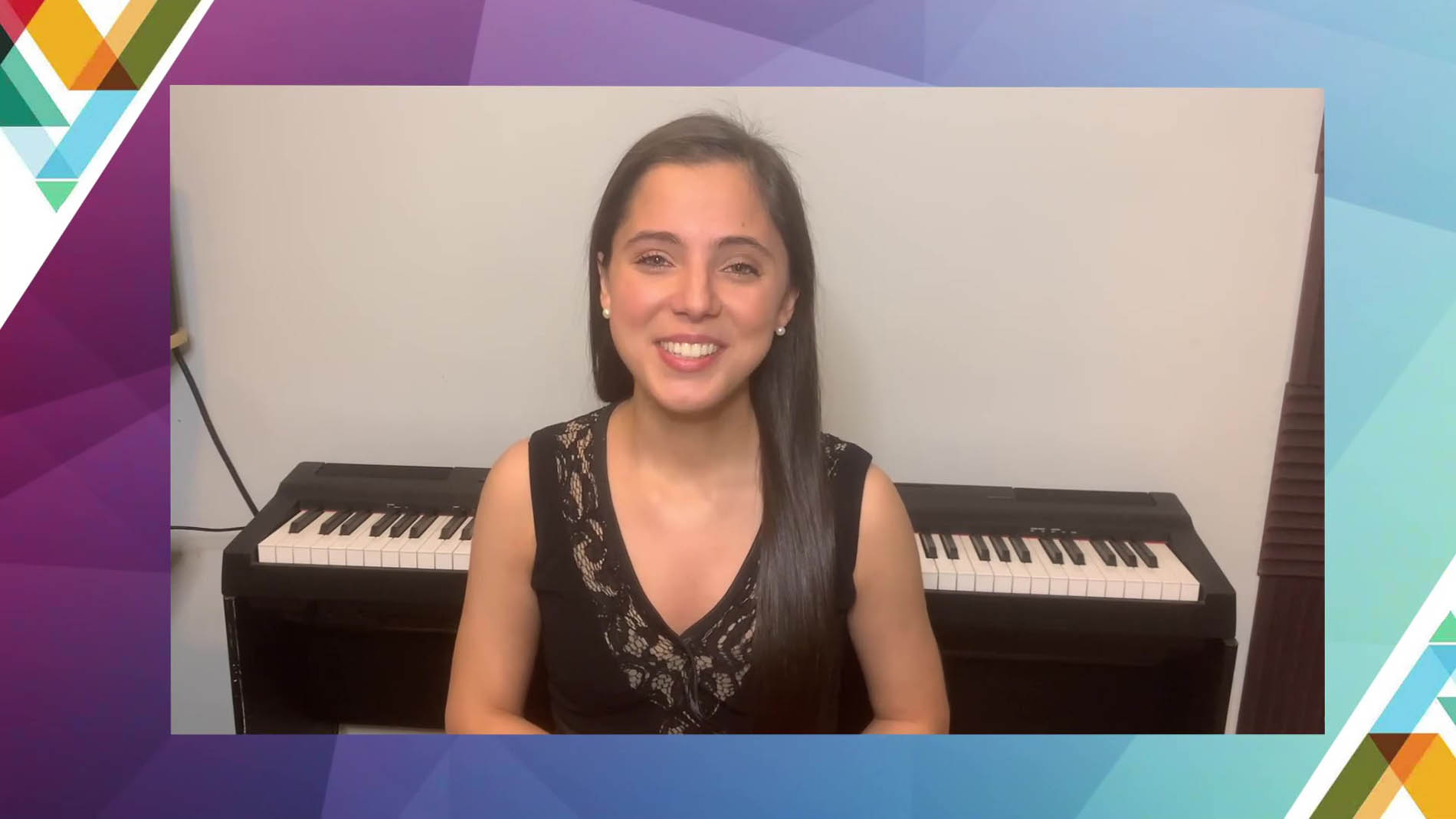 Extraordinary composing accomplishments in a pandemic

Extraordinary composing accomplishments in a pandemic

A recent graduate of Boston Conservatory at Berkeley organized and produced the video “What the World Needs Now” and many other extraordinary projects in the midst of the pandemic. 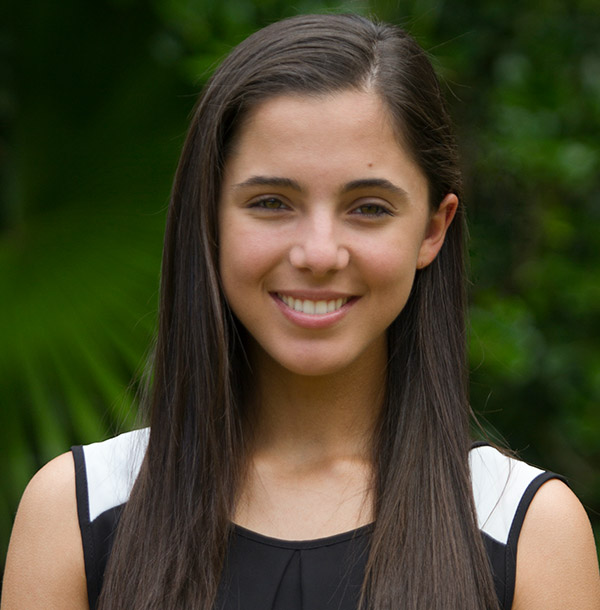 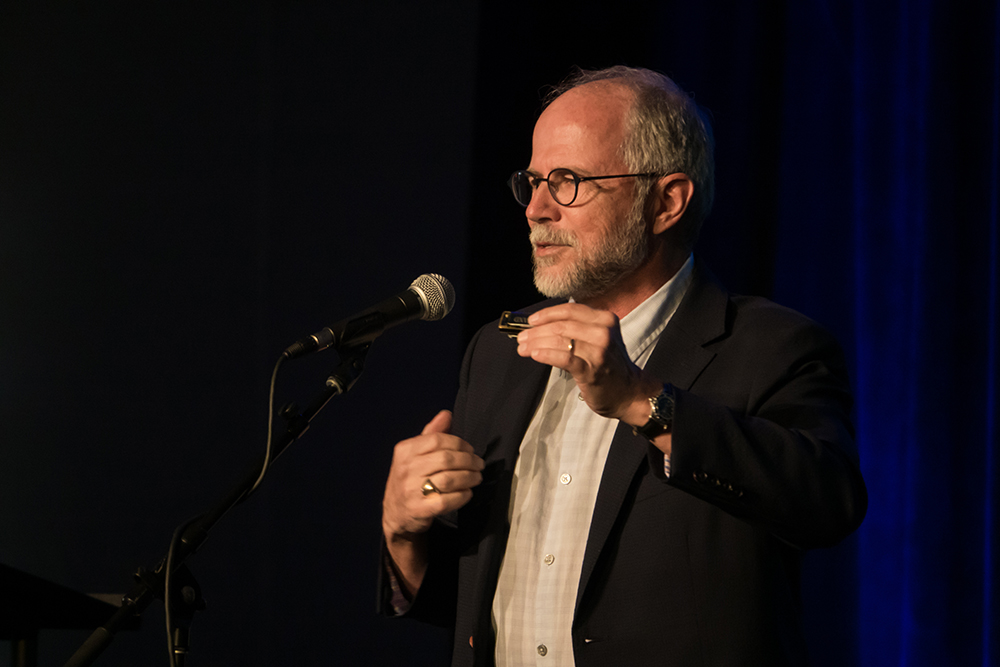 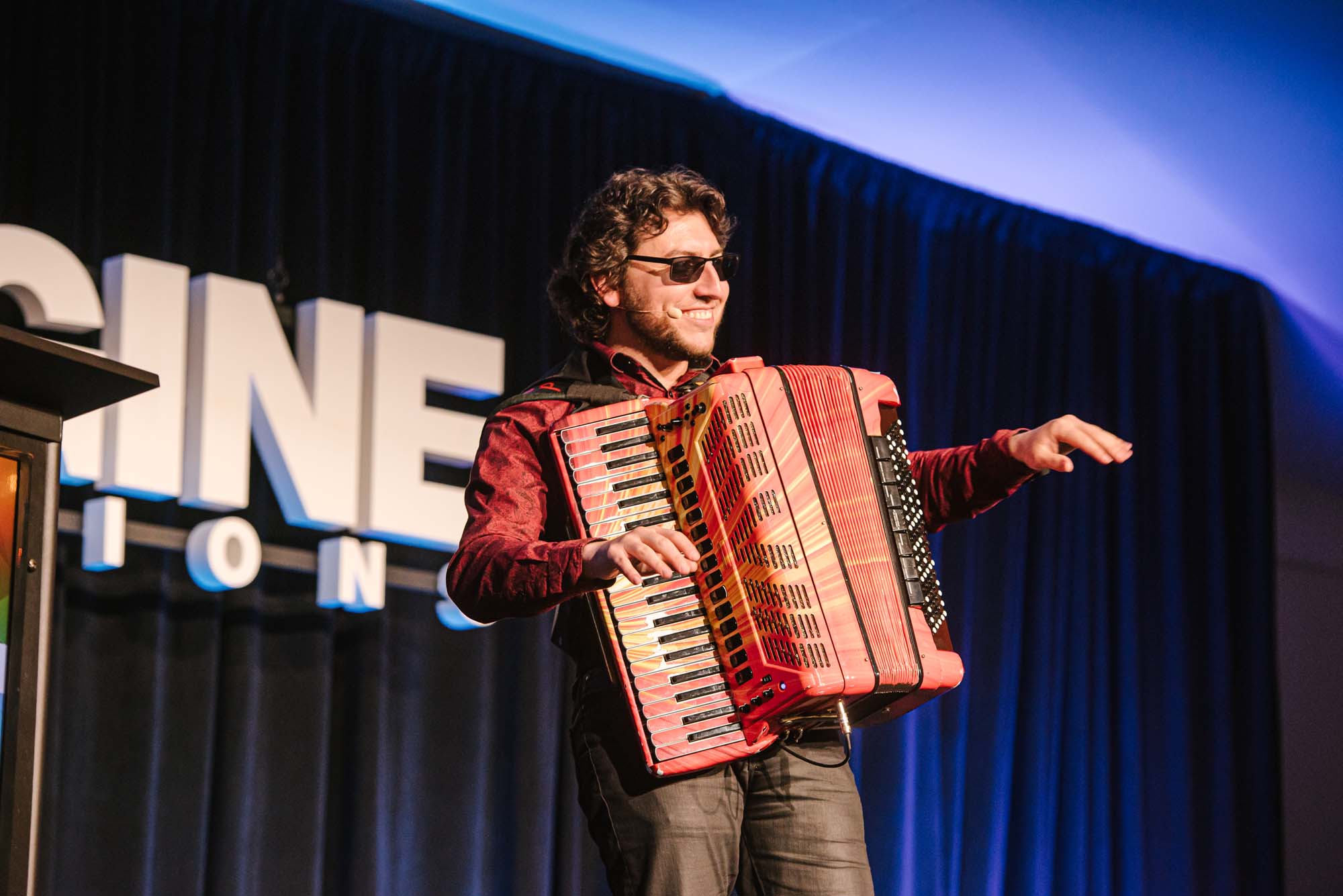 Bringing the Accordian Back 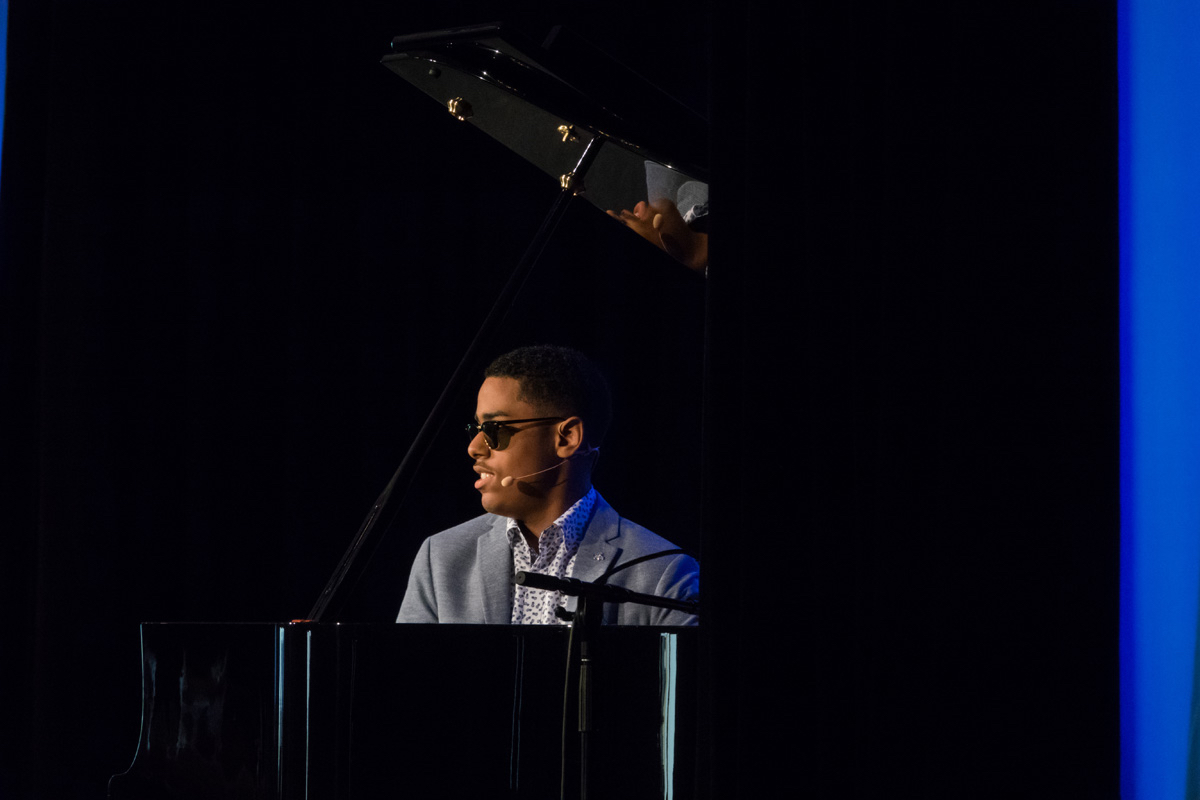 Seeing the World Through Music 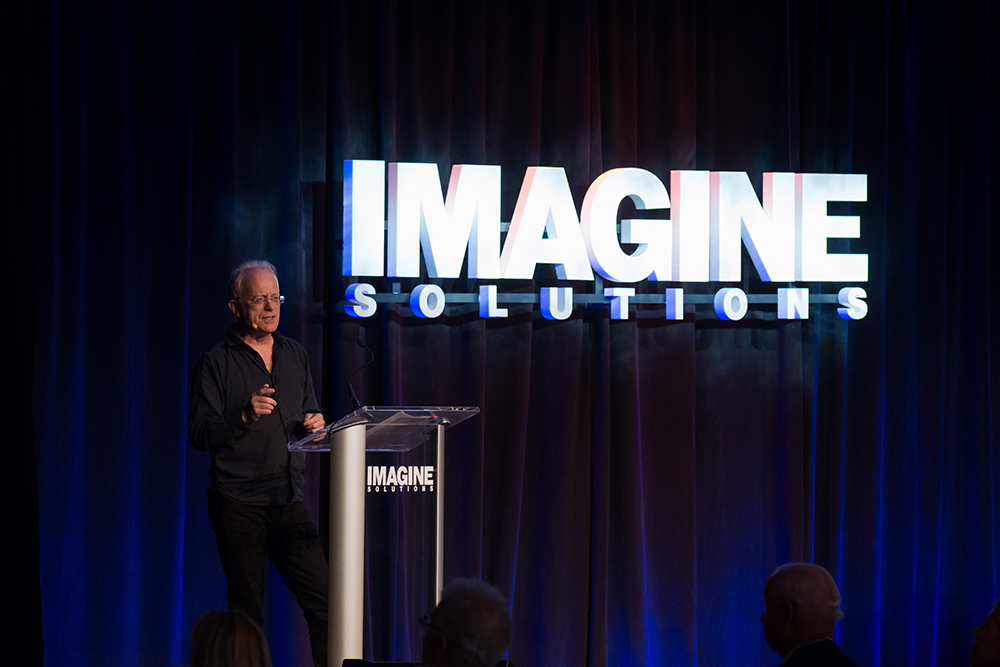 The Making of Planet Earth 2 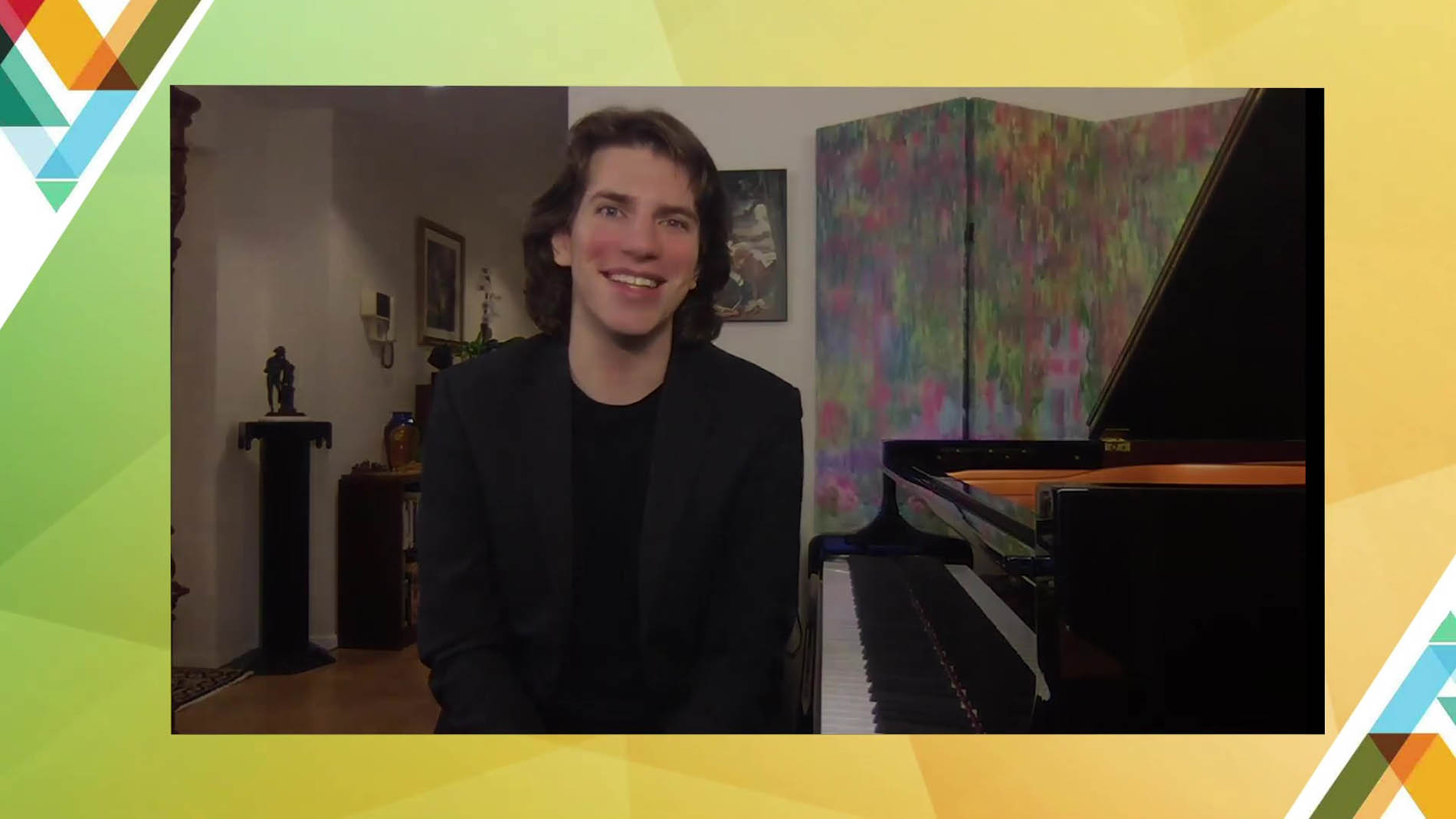 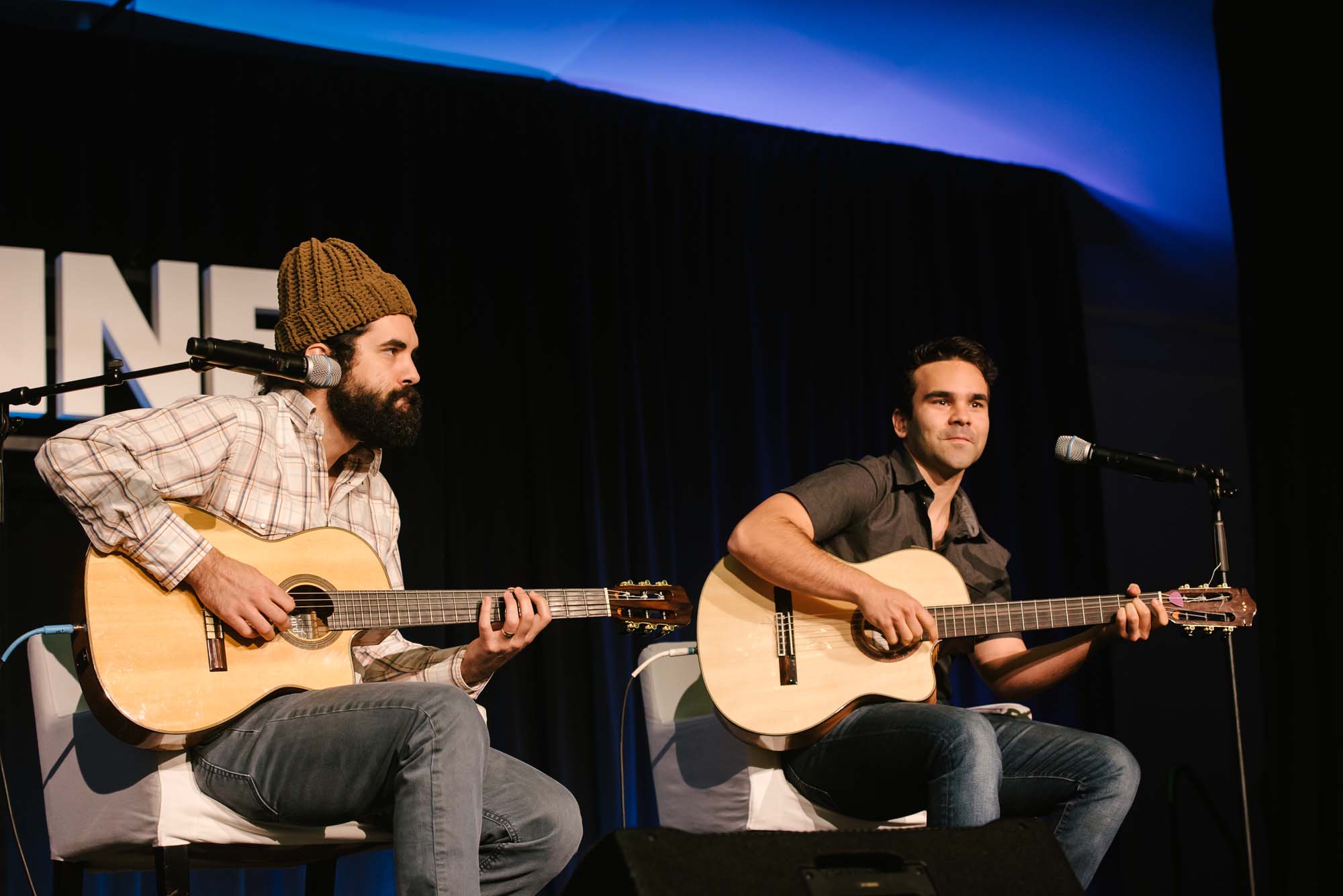 The Music Behind Breaking Bad 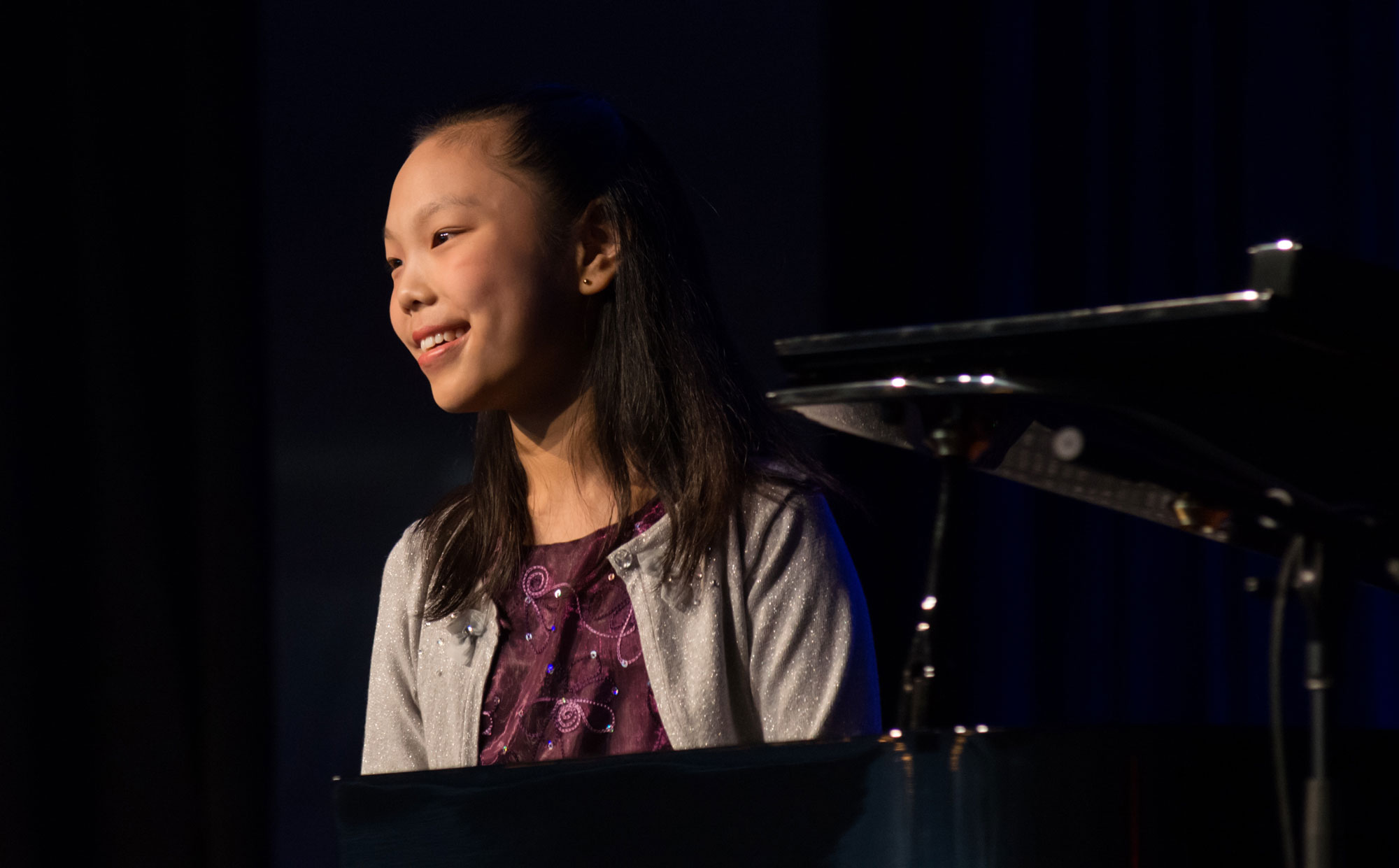 Nurturing the Creativity of a Piano Prodigy 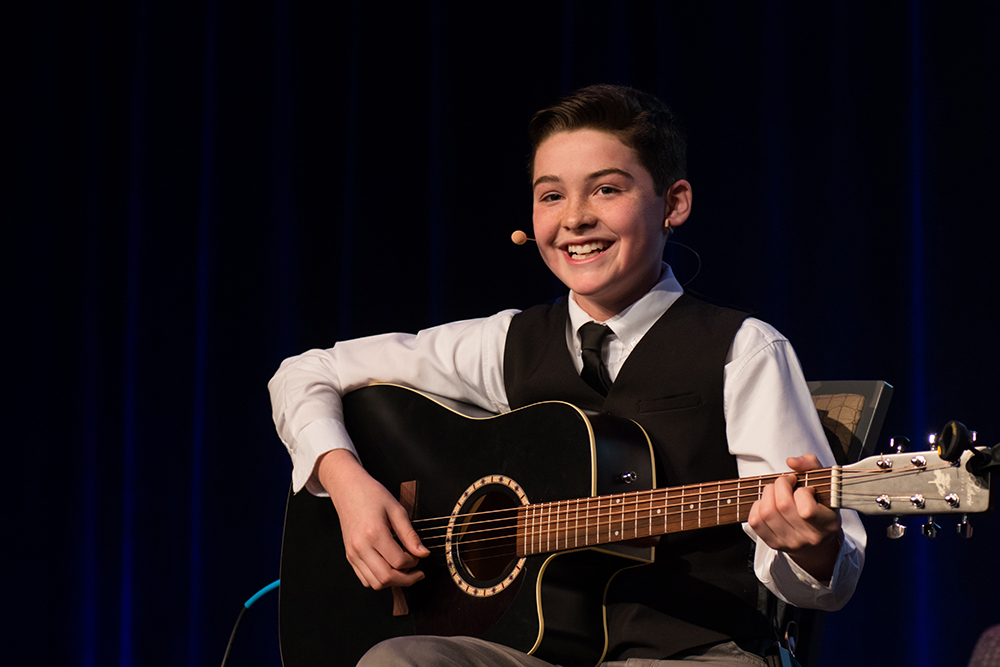 Bluegrass in his Blood 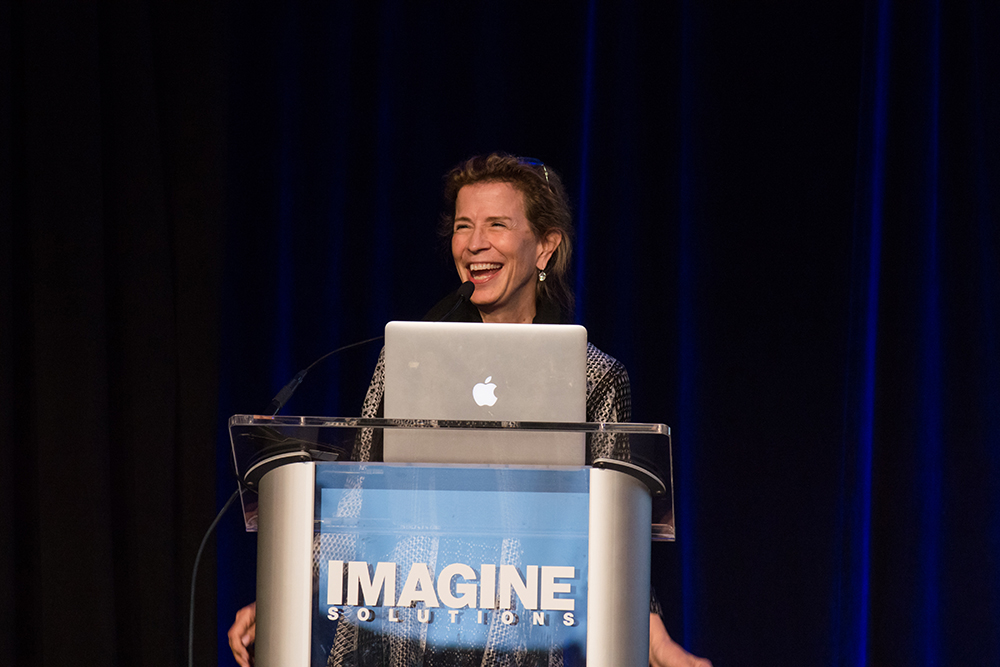 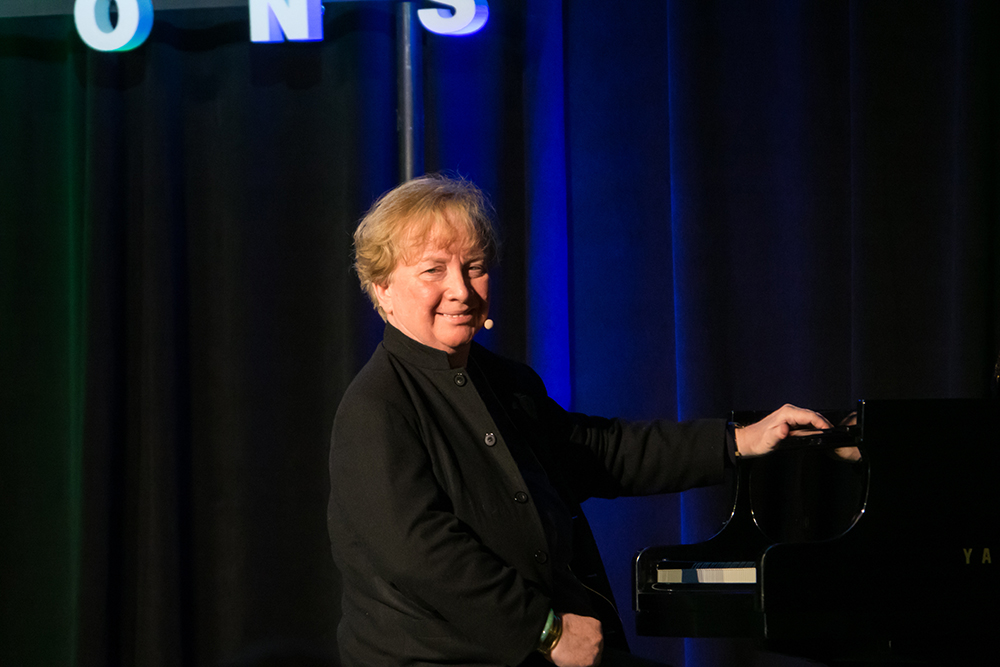 The Reinvention of a Piano Prodigy