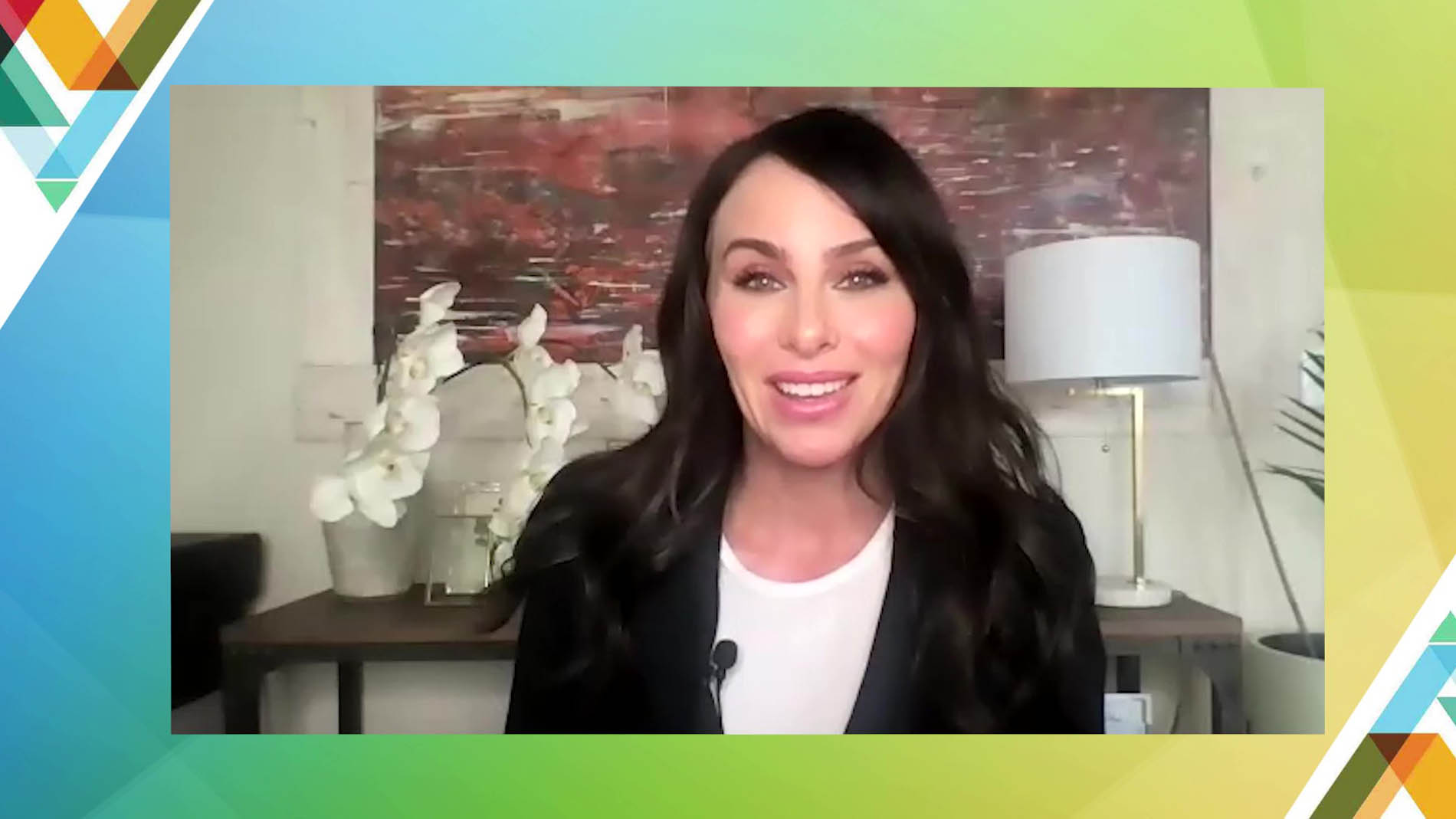 Journey beyond her infamous high stakes poker game and her own “Salient Points of Learning” that followed. 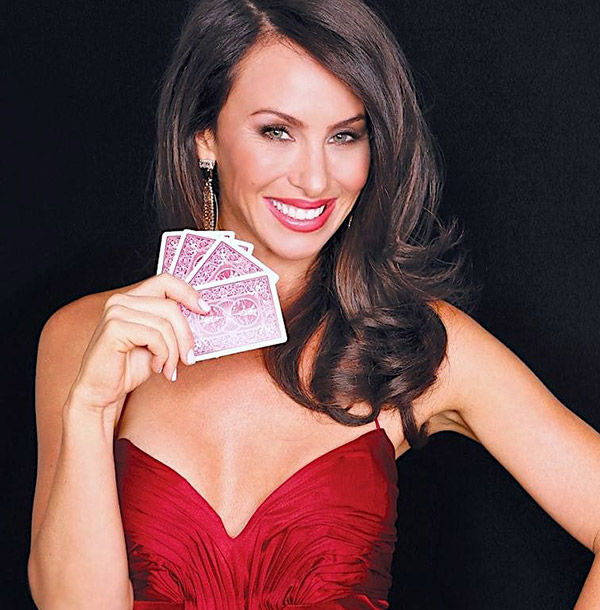 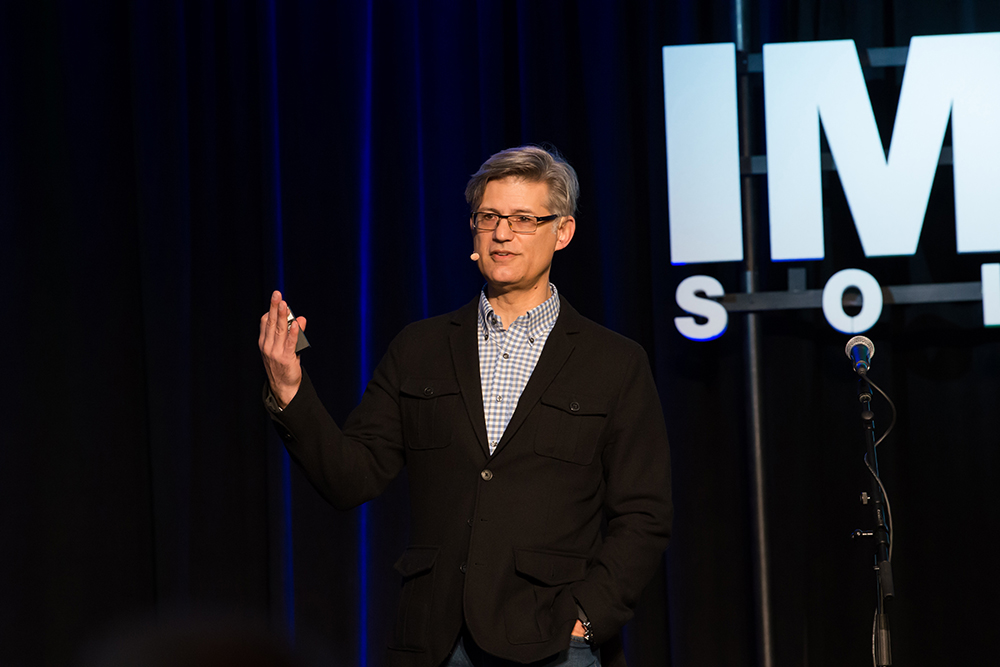 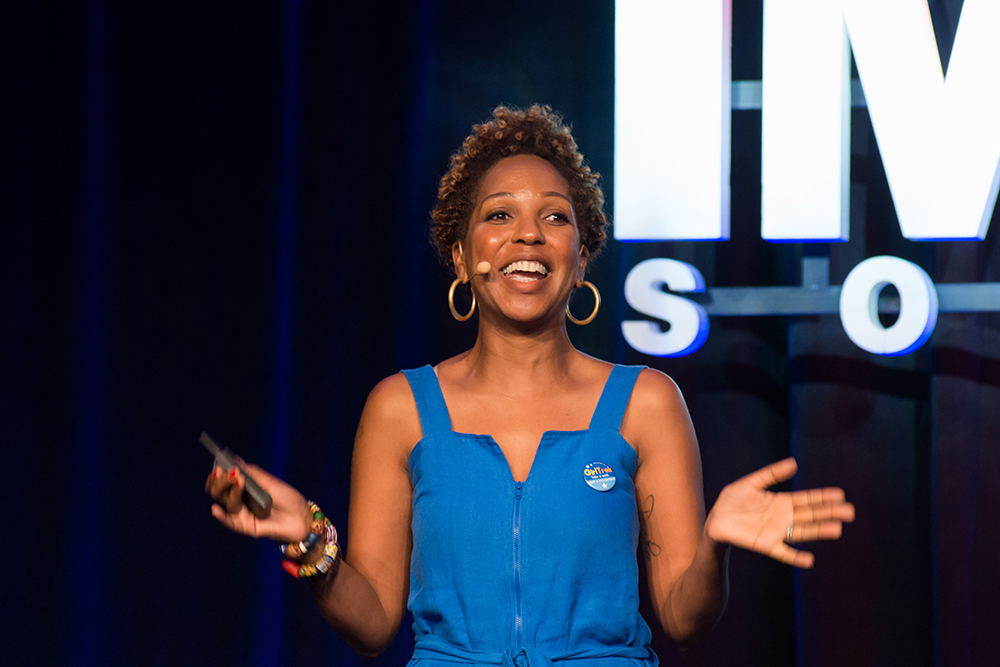 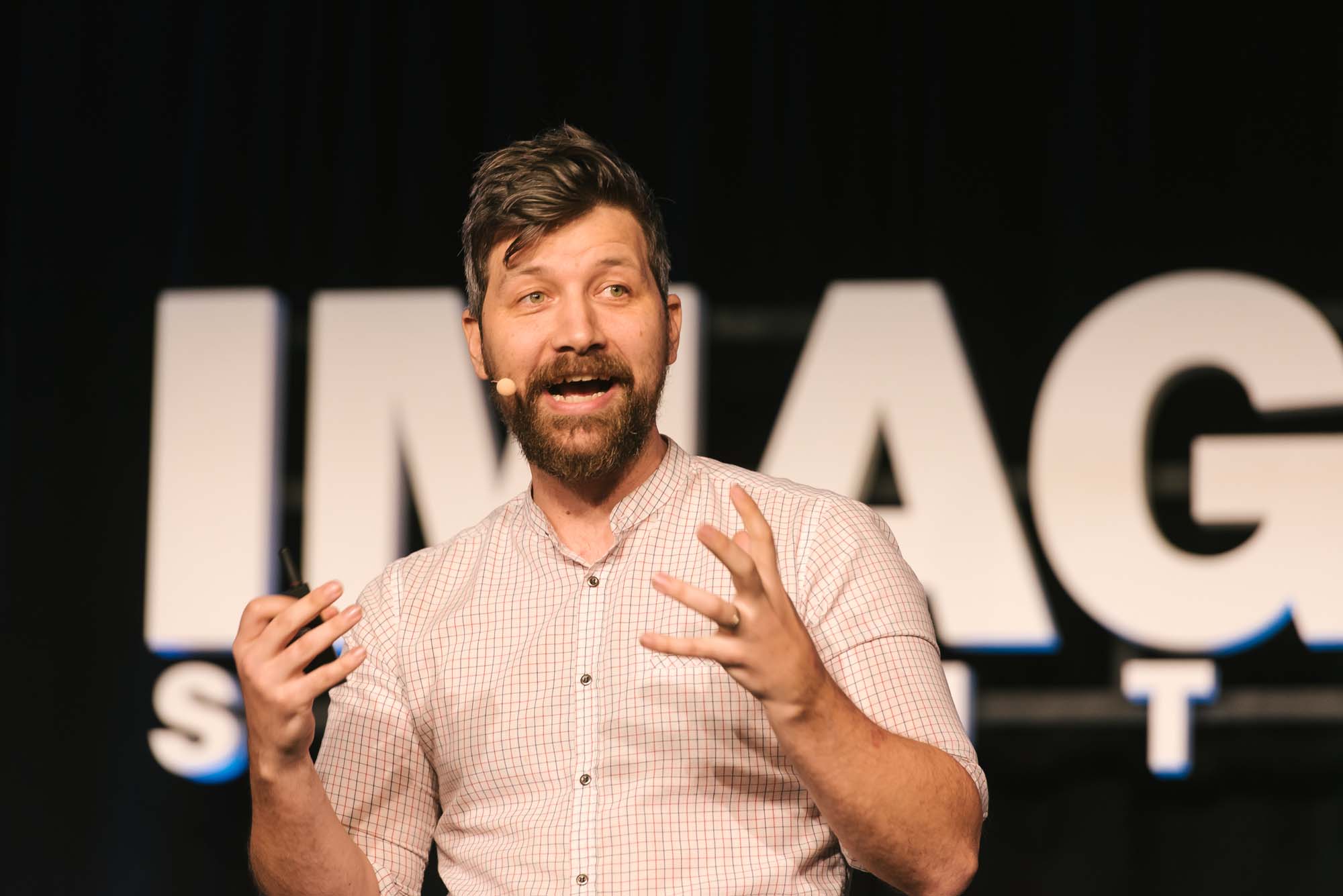 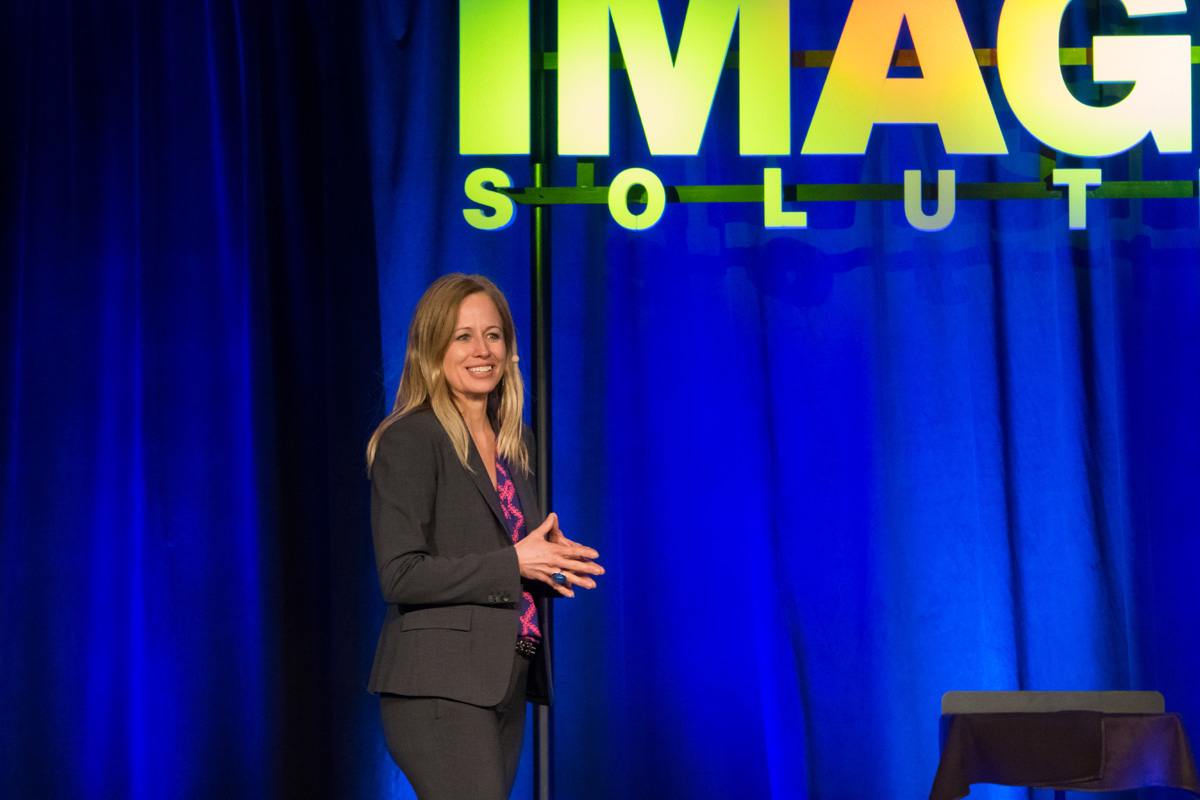 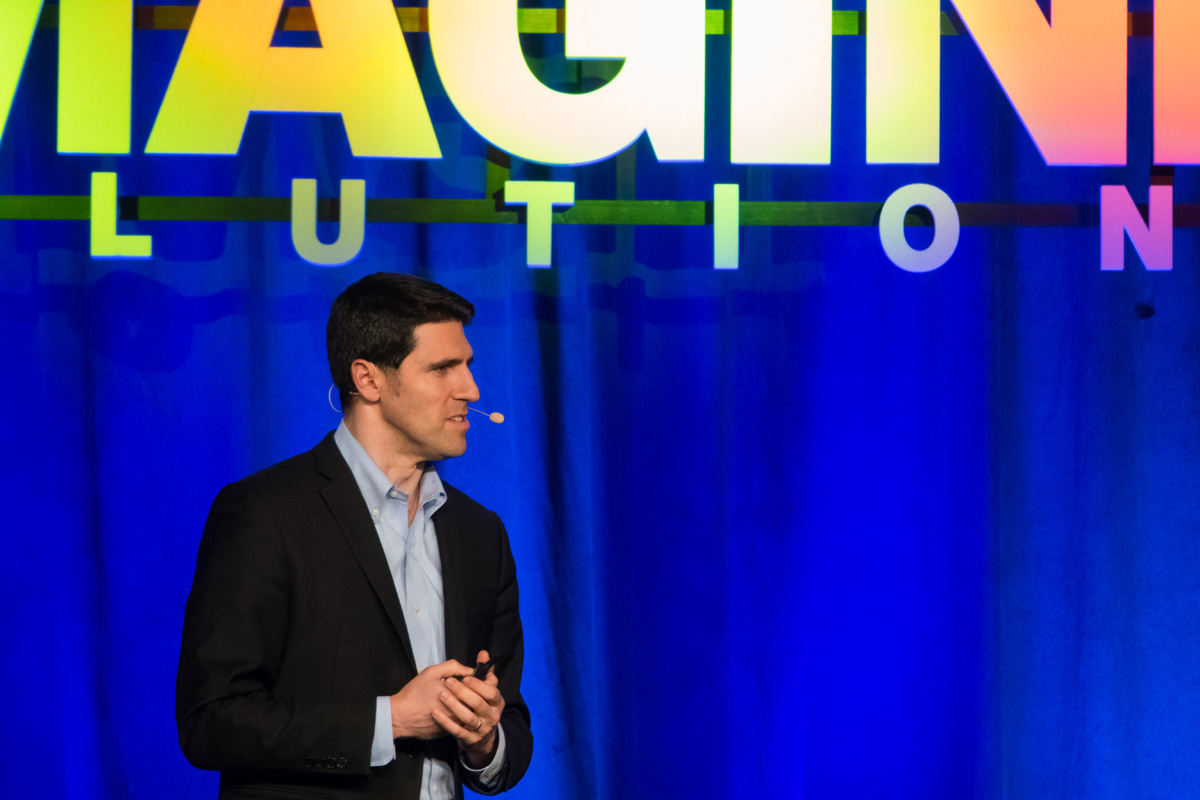 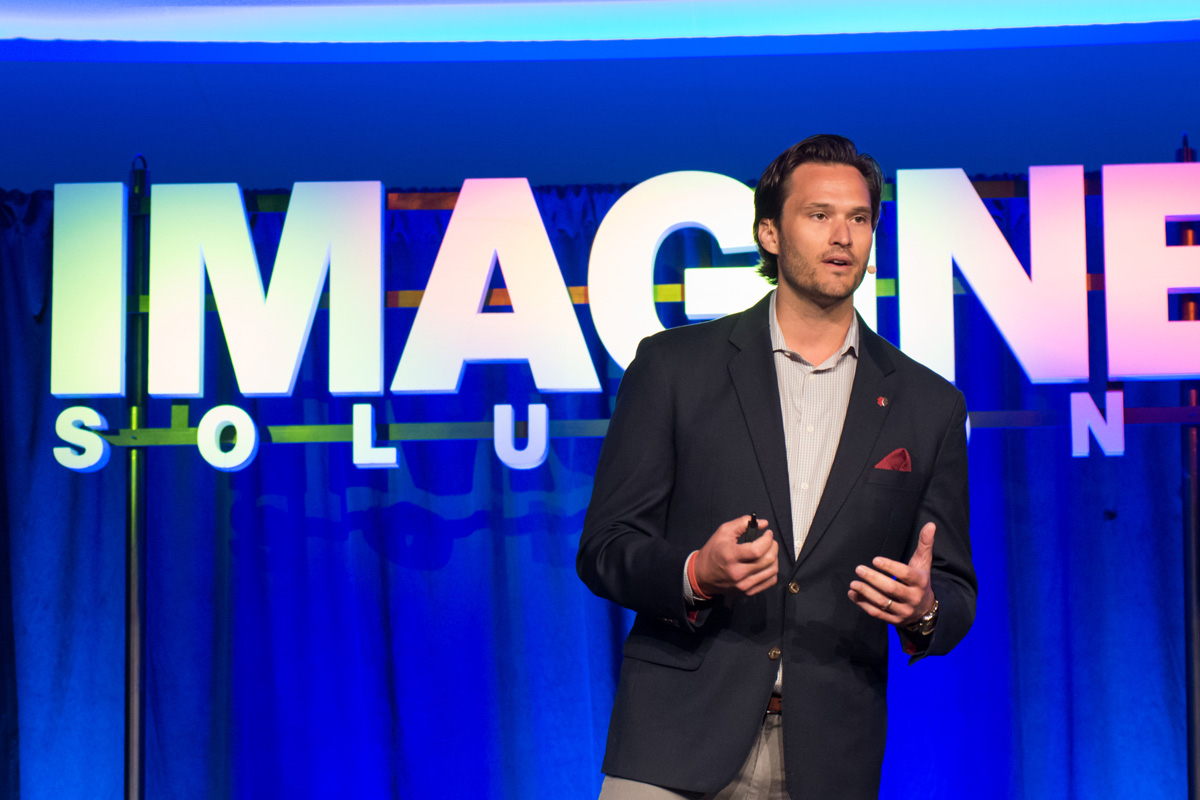 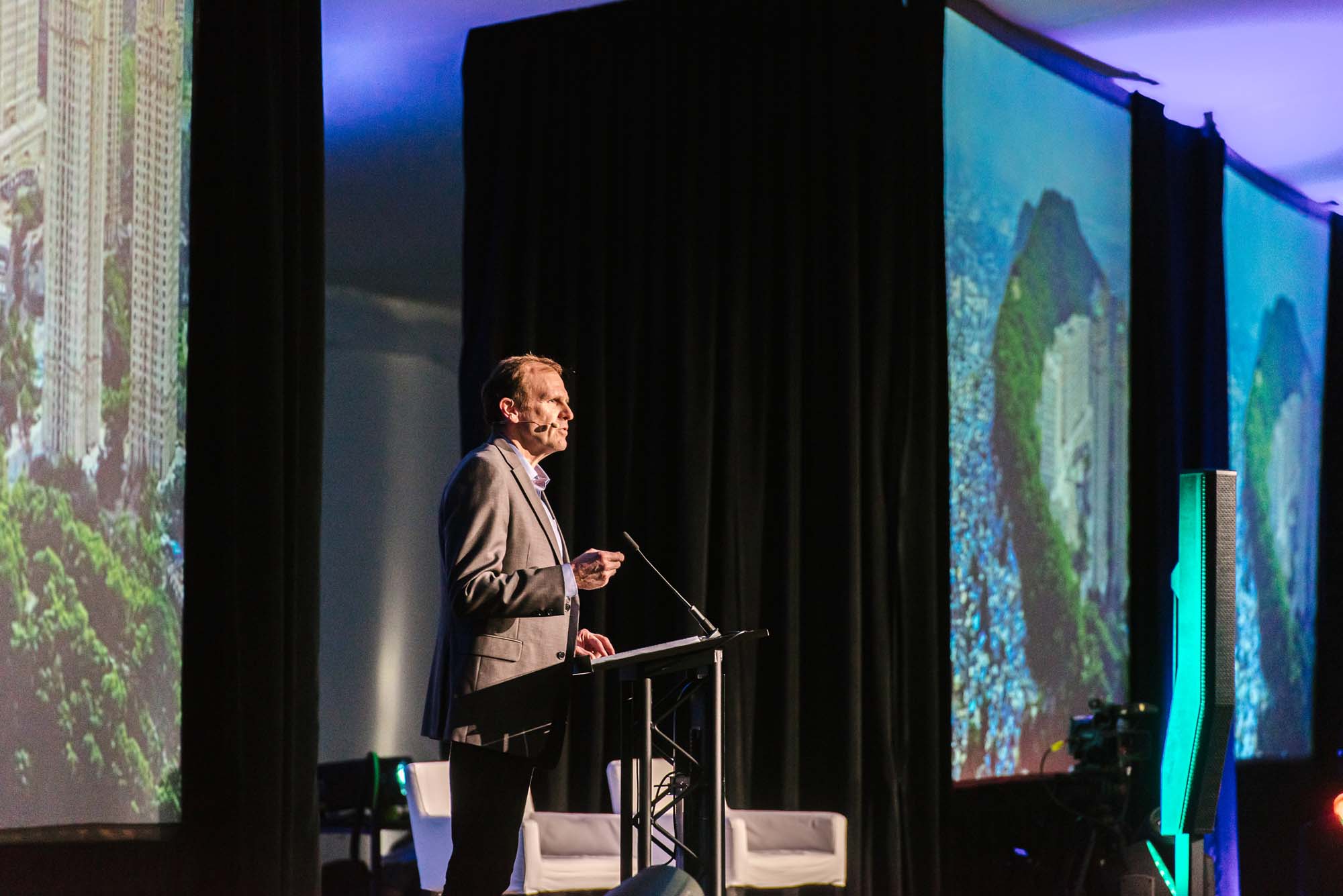 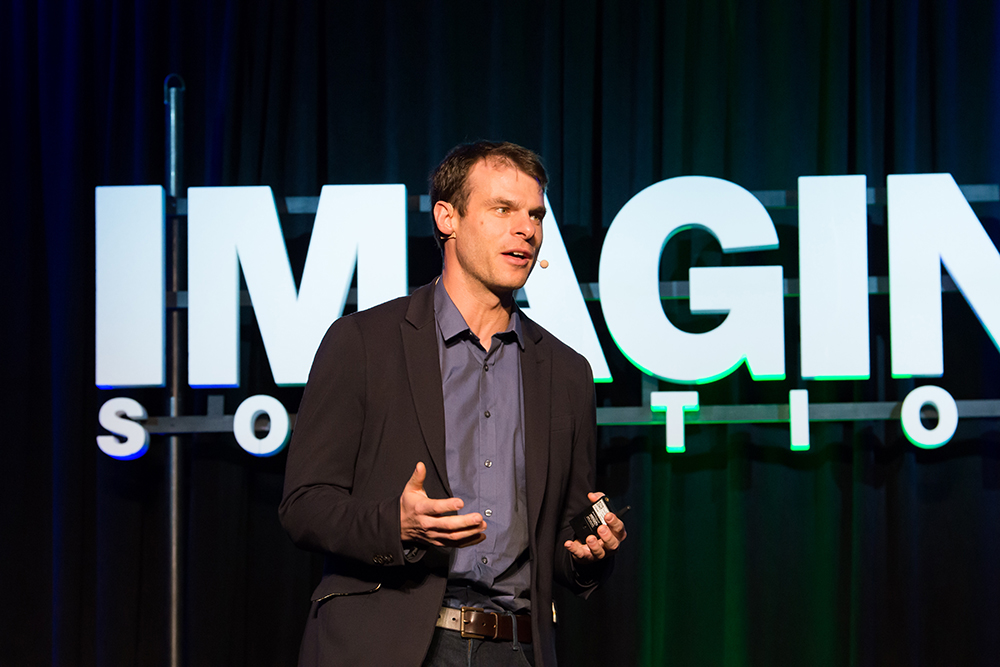 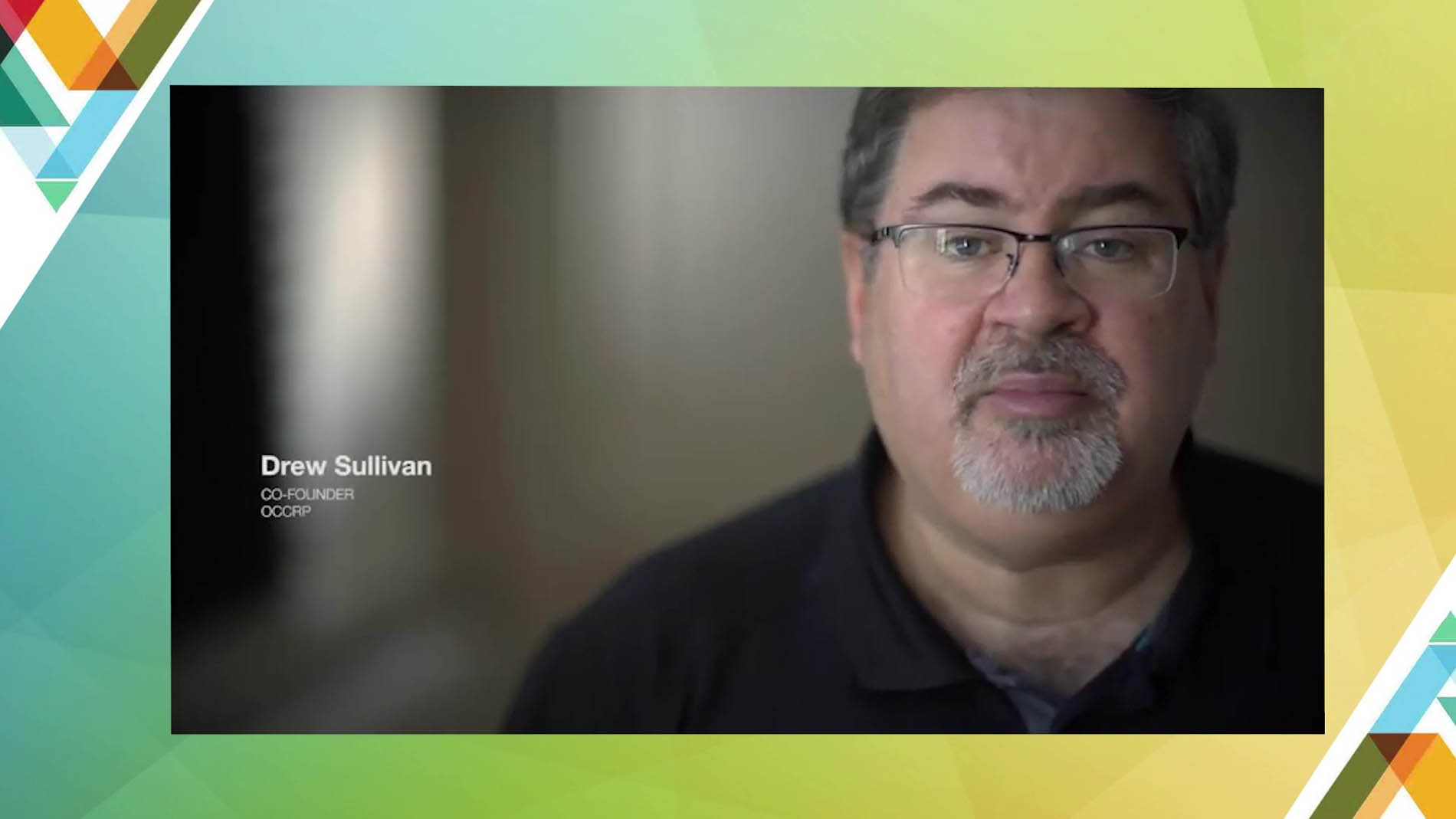