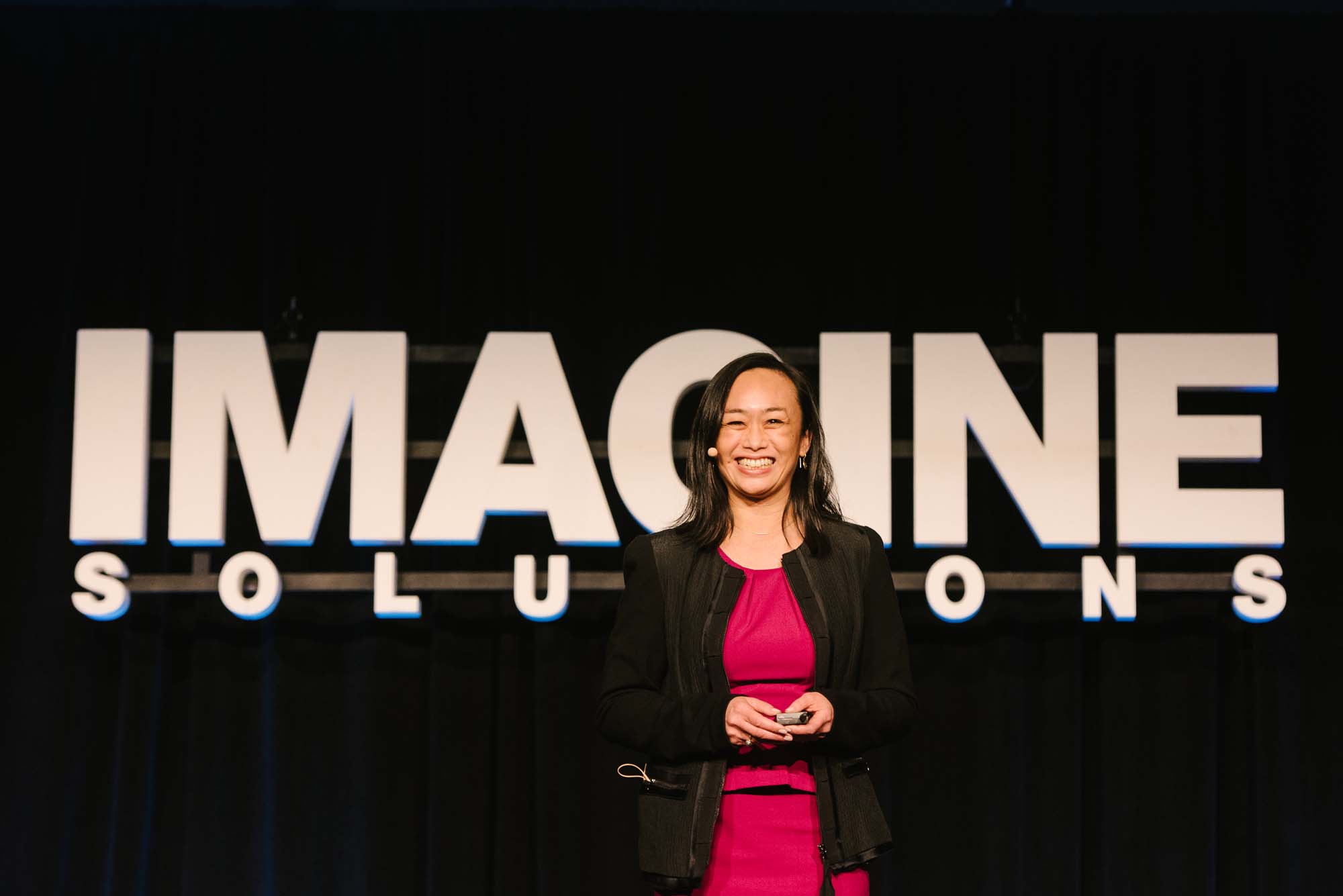 Damon Runyon Cancer Research Foundation, believes that only by pursuing and investing in the most audacious and ambitious ideas will we achieve victory over humankind’s deadliest enemy.
Their research focus is singular: high-risk, high-reward. Yung tells her role in fostering new generations of scientists by funding research for future cancer breakthroughs.Since their founding in 1946, promising scientists identified and supported by Damon Runyon have gone on to make breakthrough discoveries that have transformed our understanding of cancer and develop new approaches to prevention, diagnosis and treatment of all forms of this disease. Twelve Damon Runyon scientists have received the Nobel Prize. 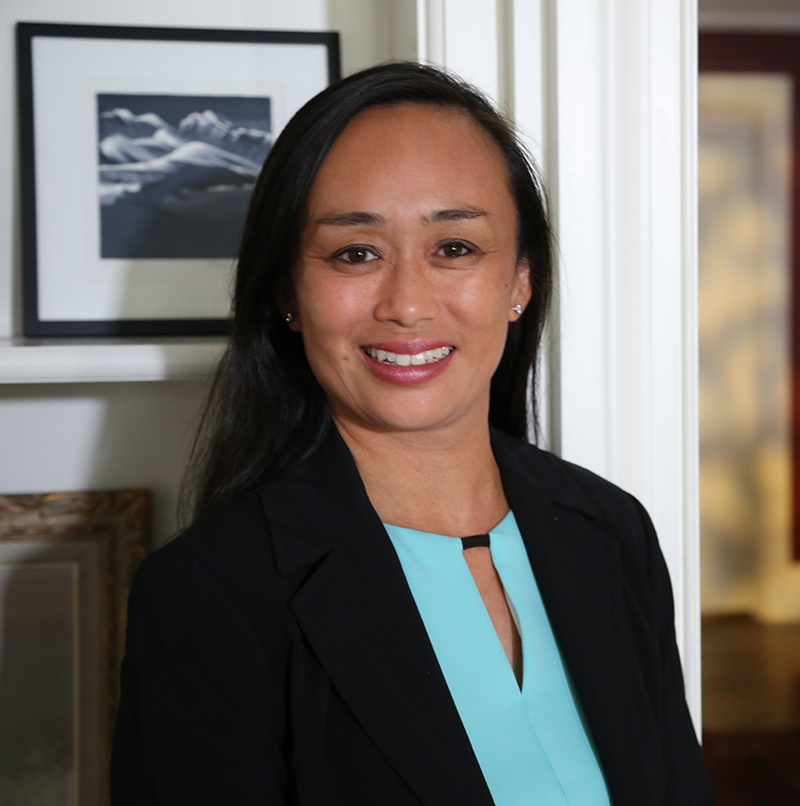 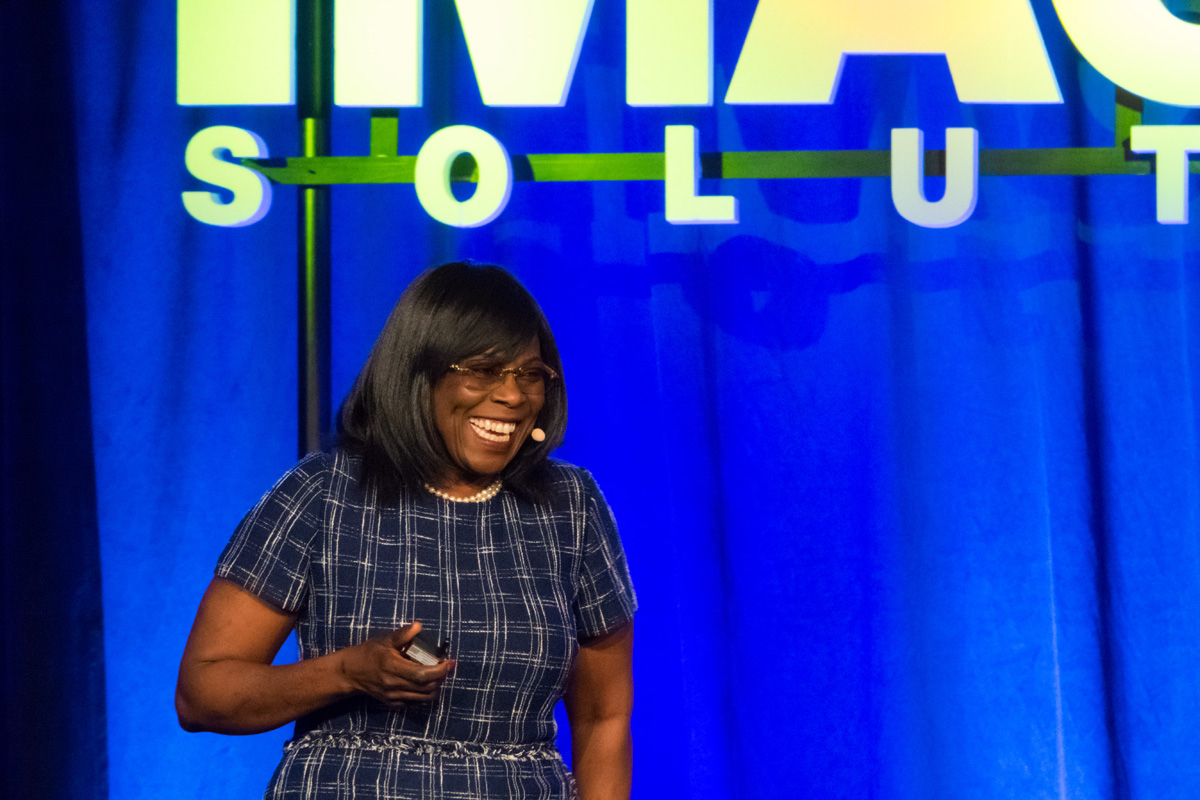 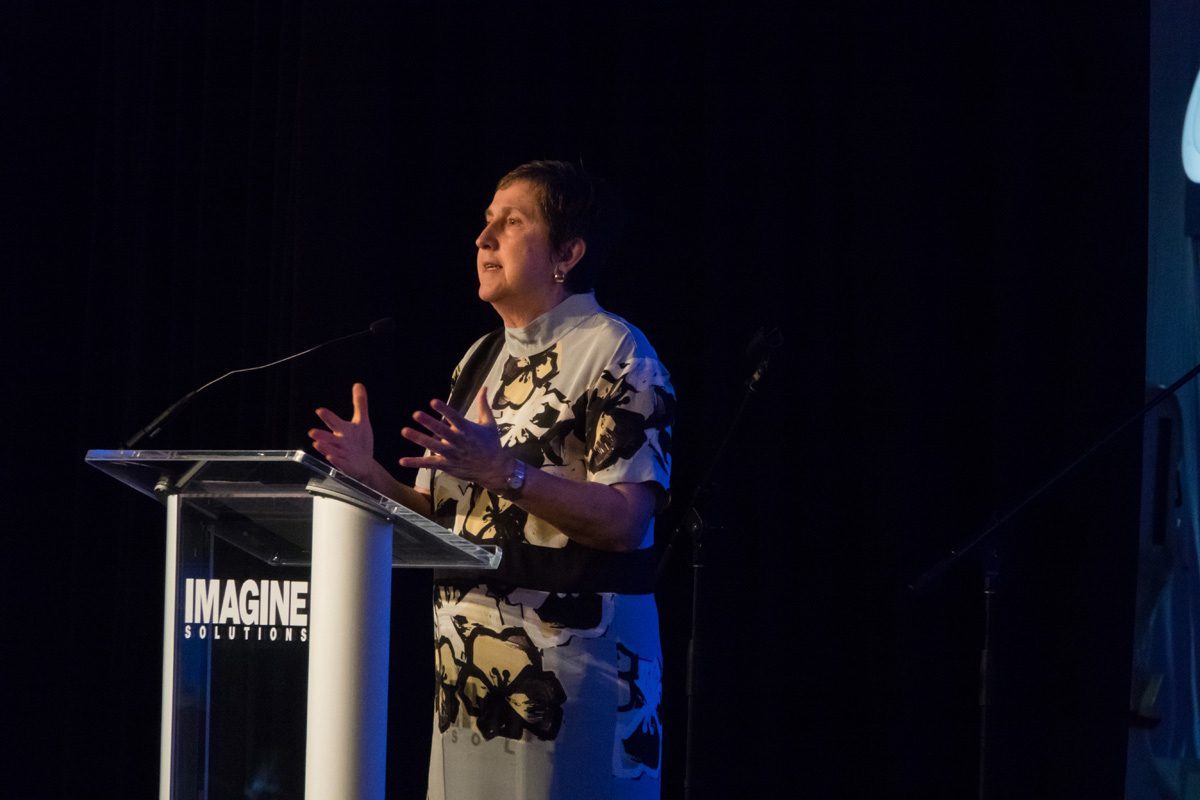 An Immune-Based Response to Cancer Cells 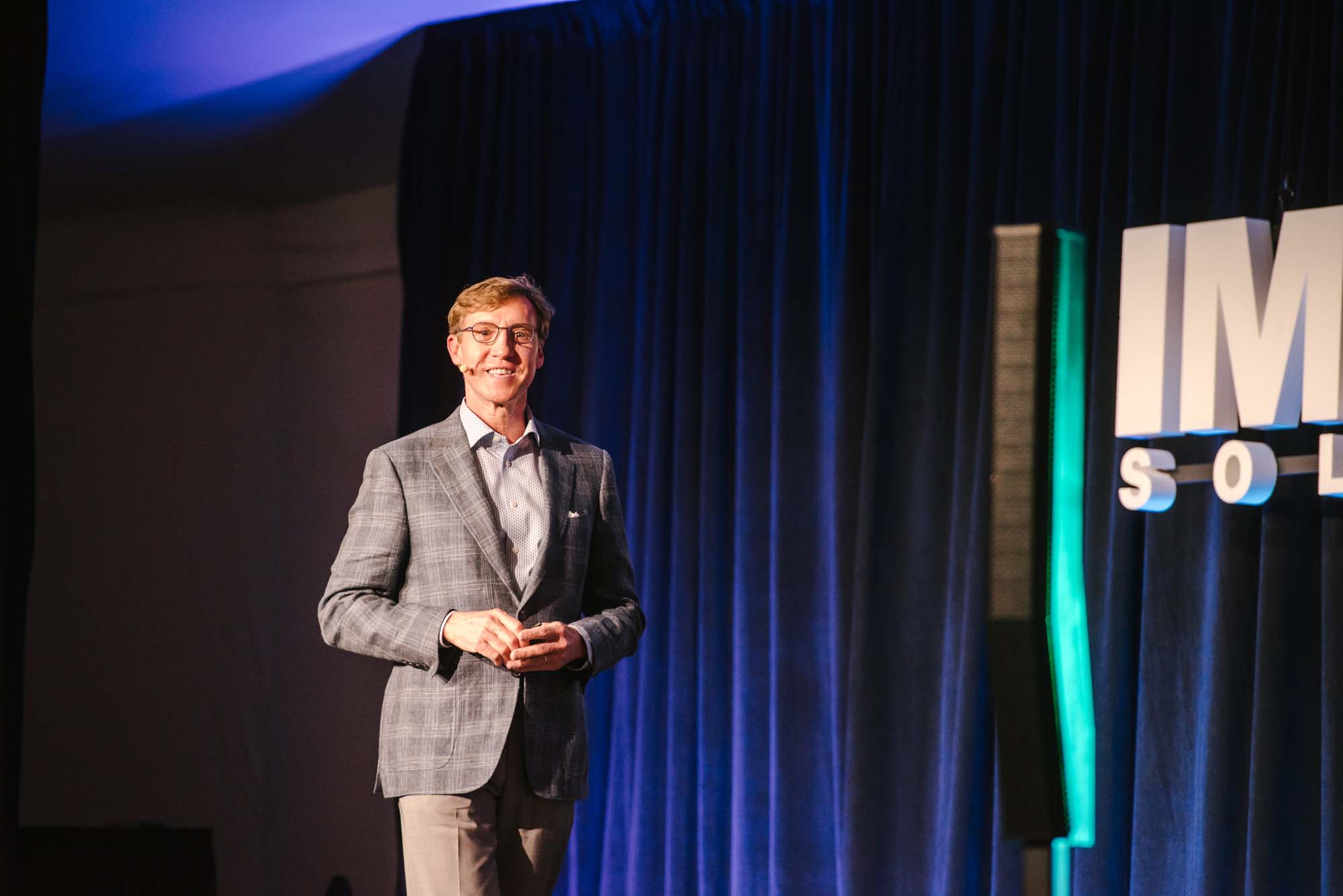 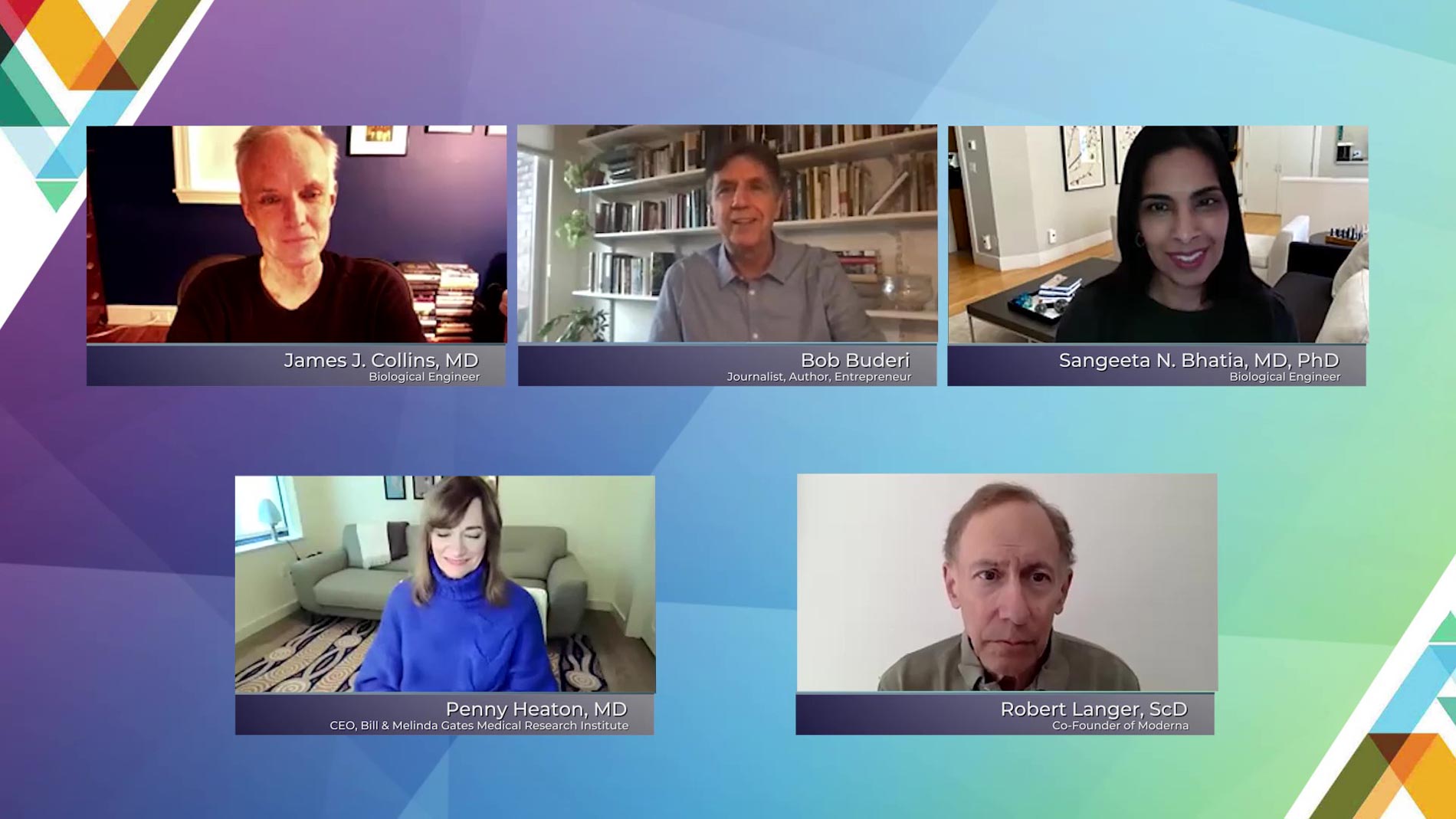 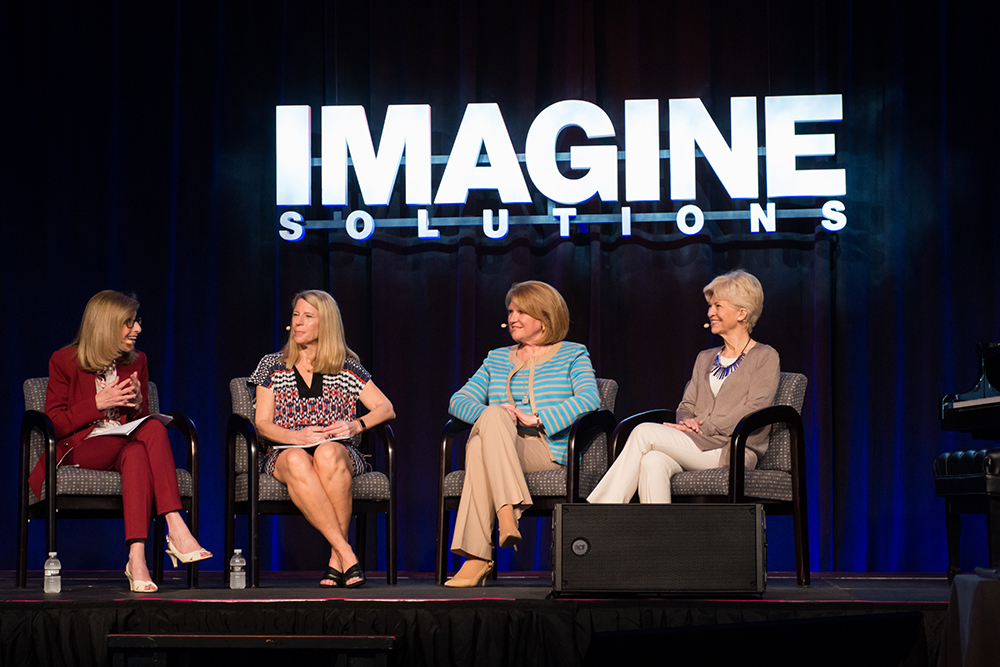 The State of Children’s Health 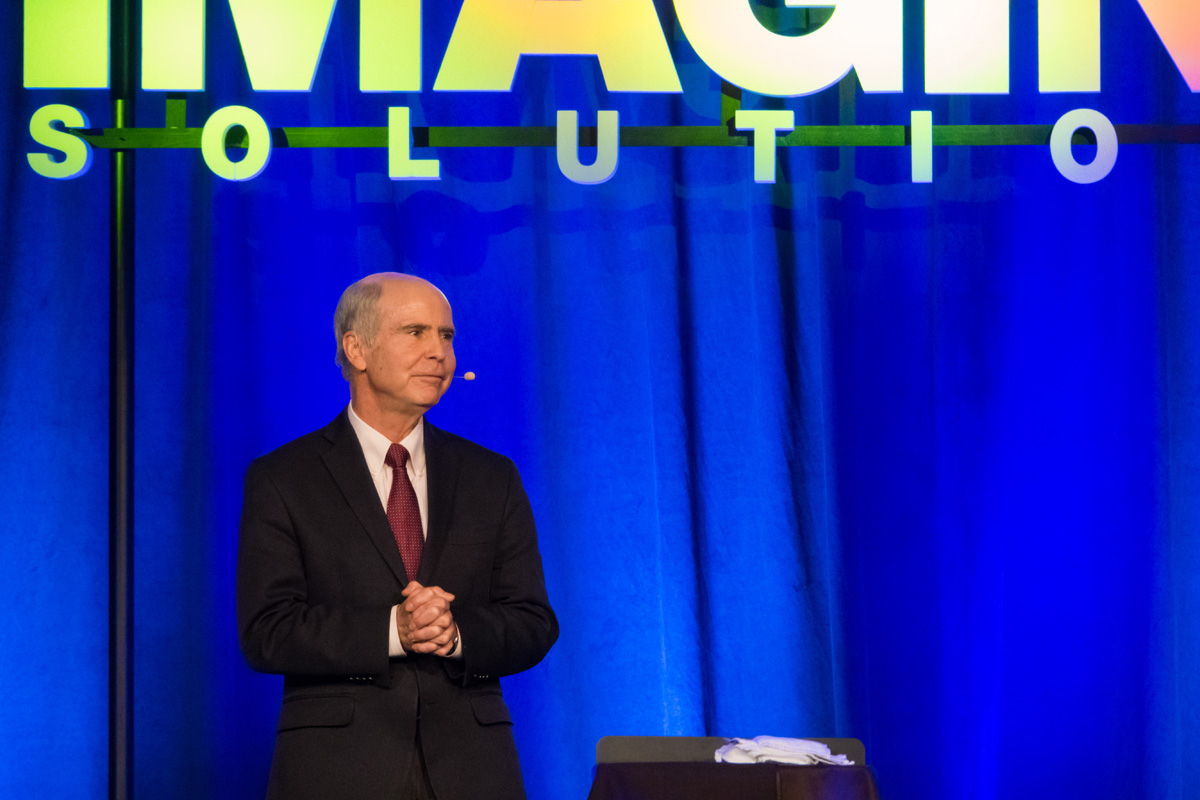 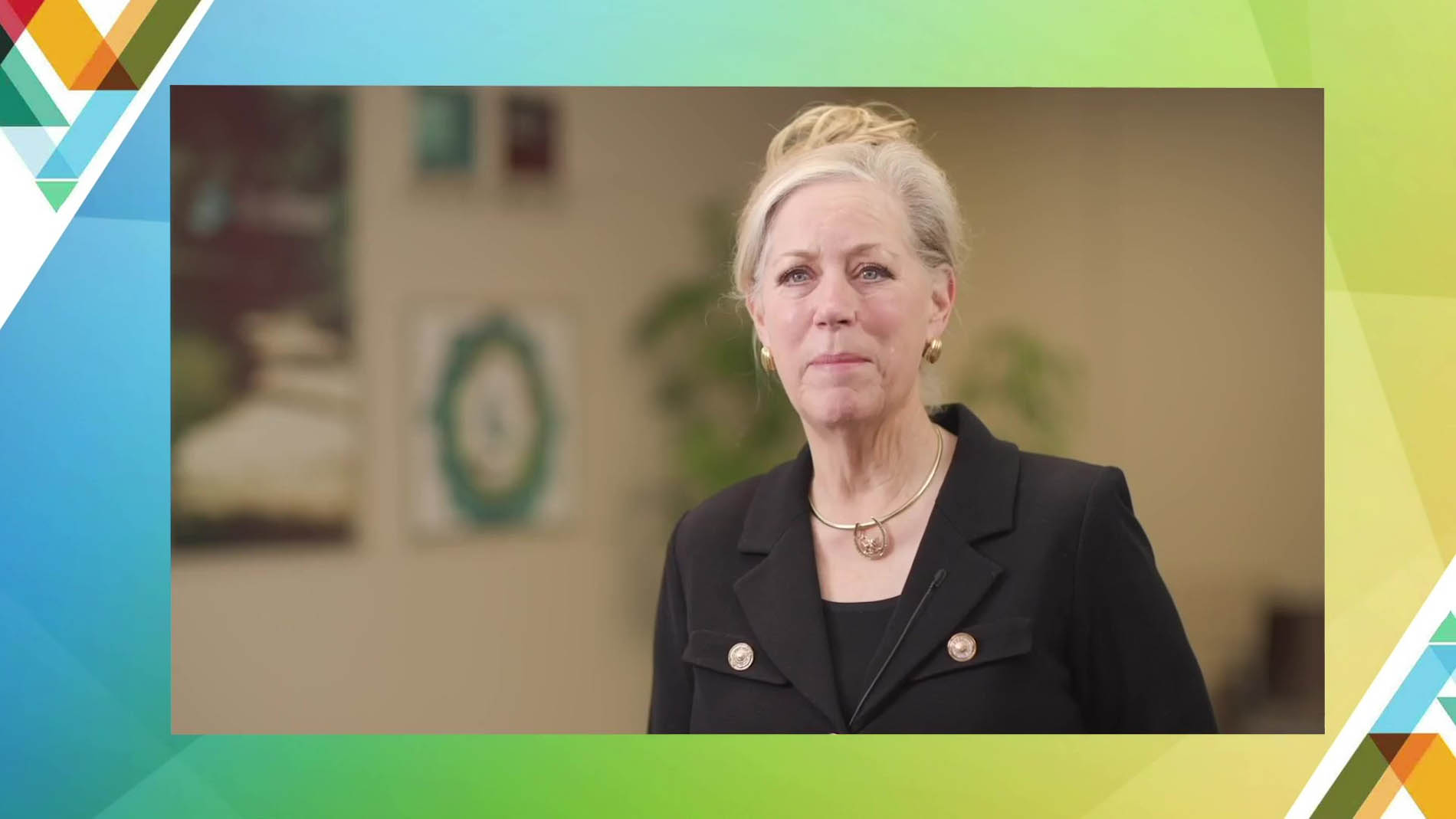 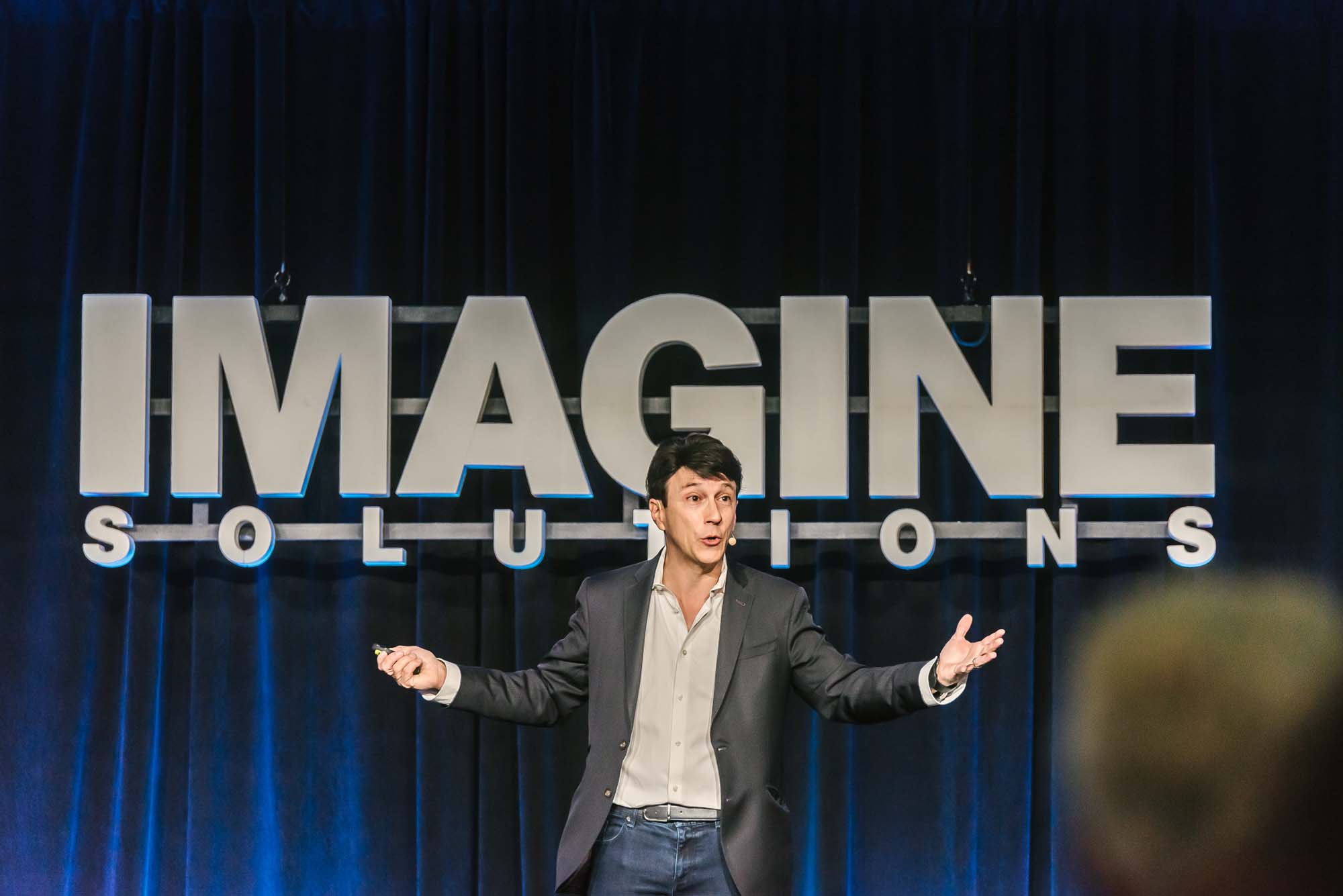 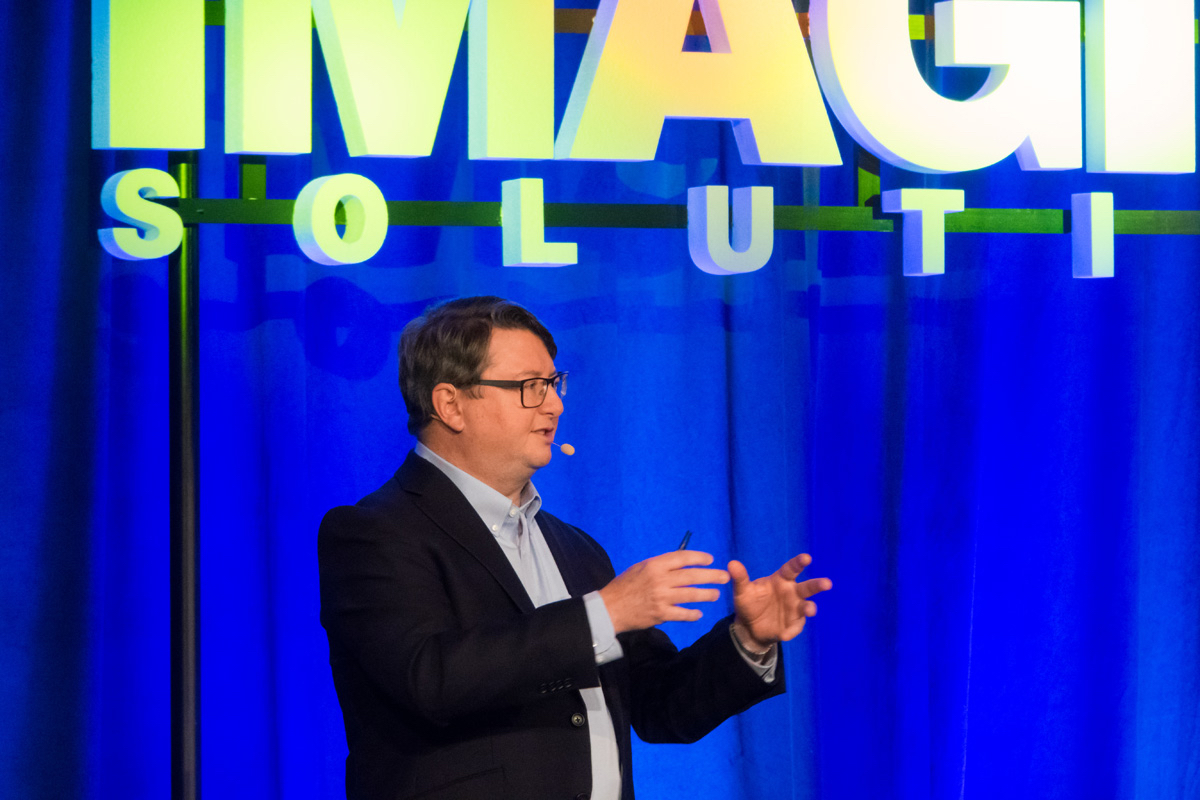 Microbiome Ecology and Your Health 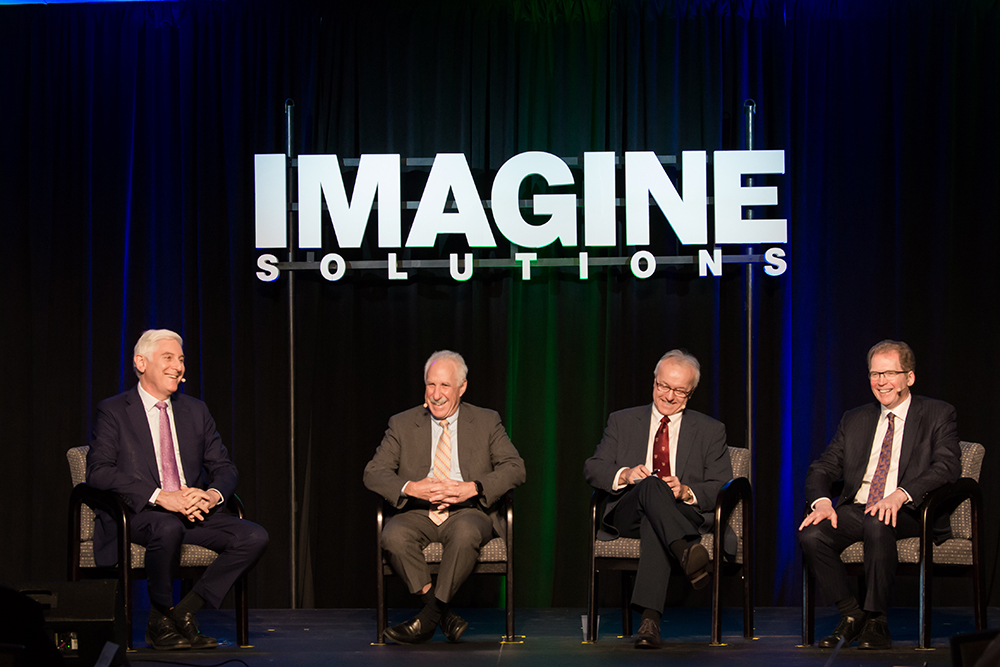 The Future of the Physician and Modern Medicine