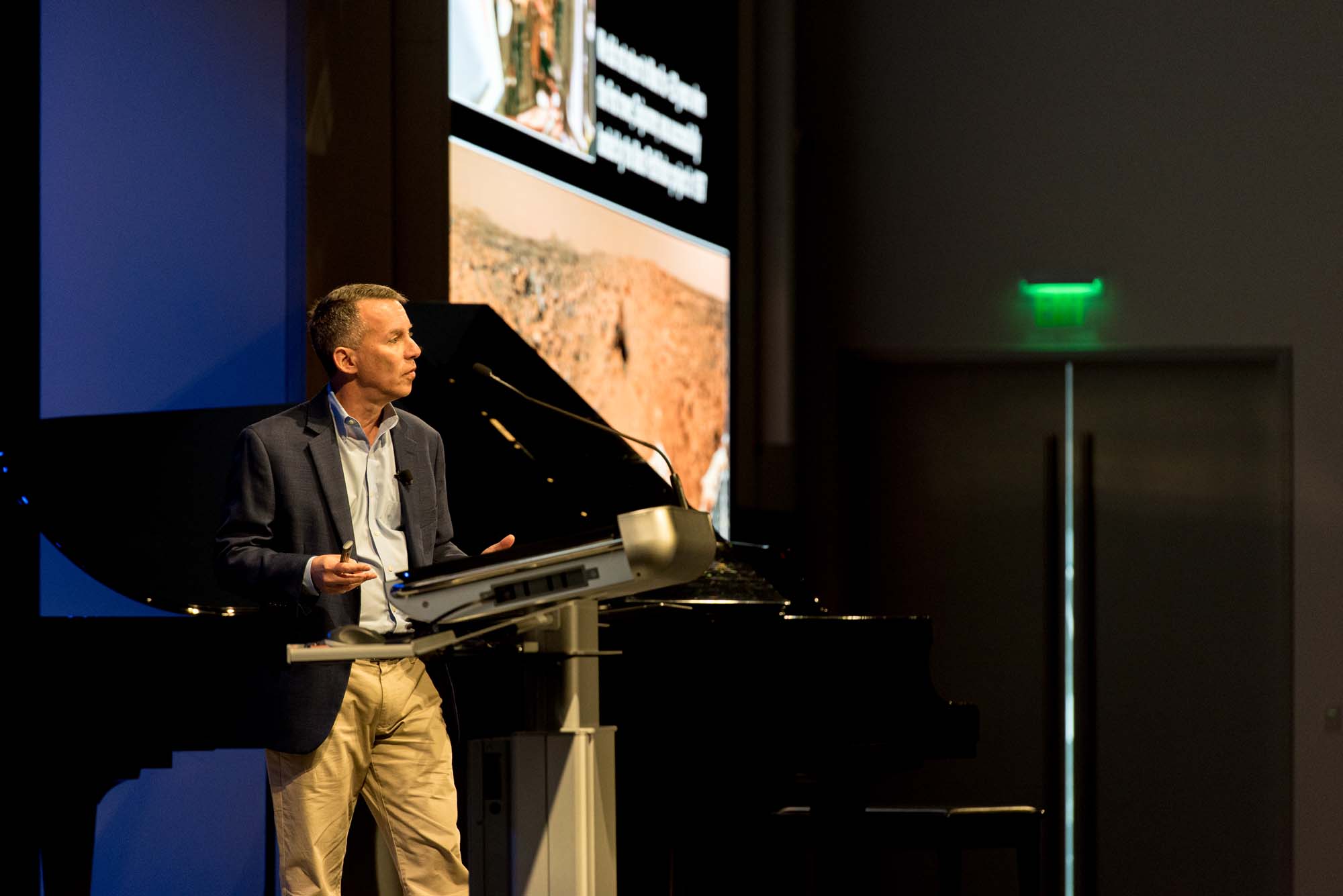 Robert D. Braun, PH.D., Director for Planetary Science of the Mars Exploration Project at NASA’s Jet Propulsion Lab, is an American aerospace engineer and academic. Dr. Braun has been an innovator/leader for 20 years on the Mars Exploration Program and in January 2020 was named NASA’s Director for Planetary Science with responsibility for planetary science formulation, technology, implementation, and operation activities. 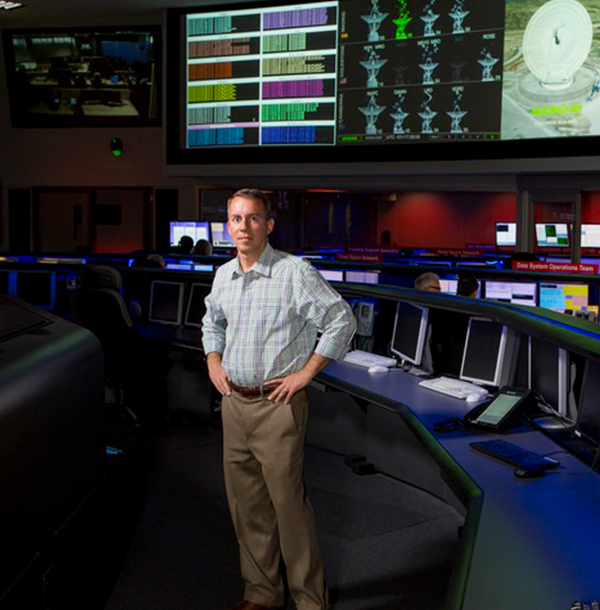 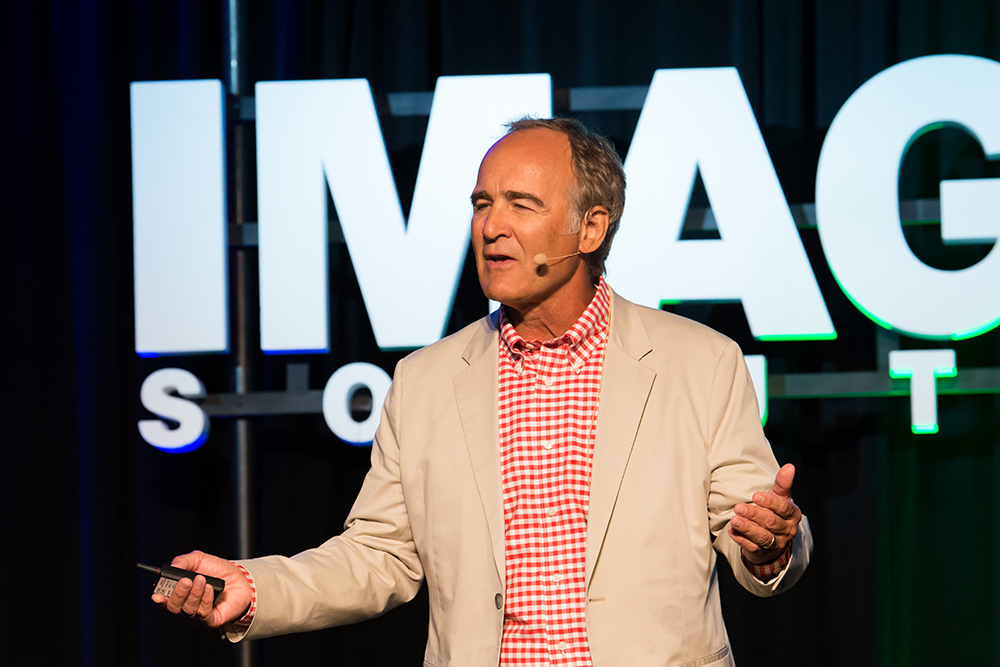 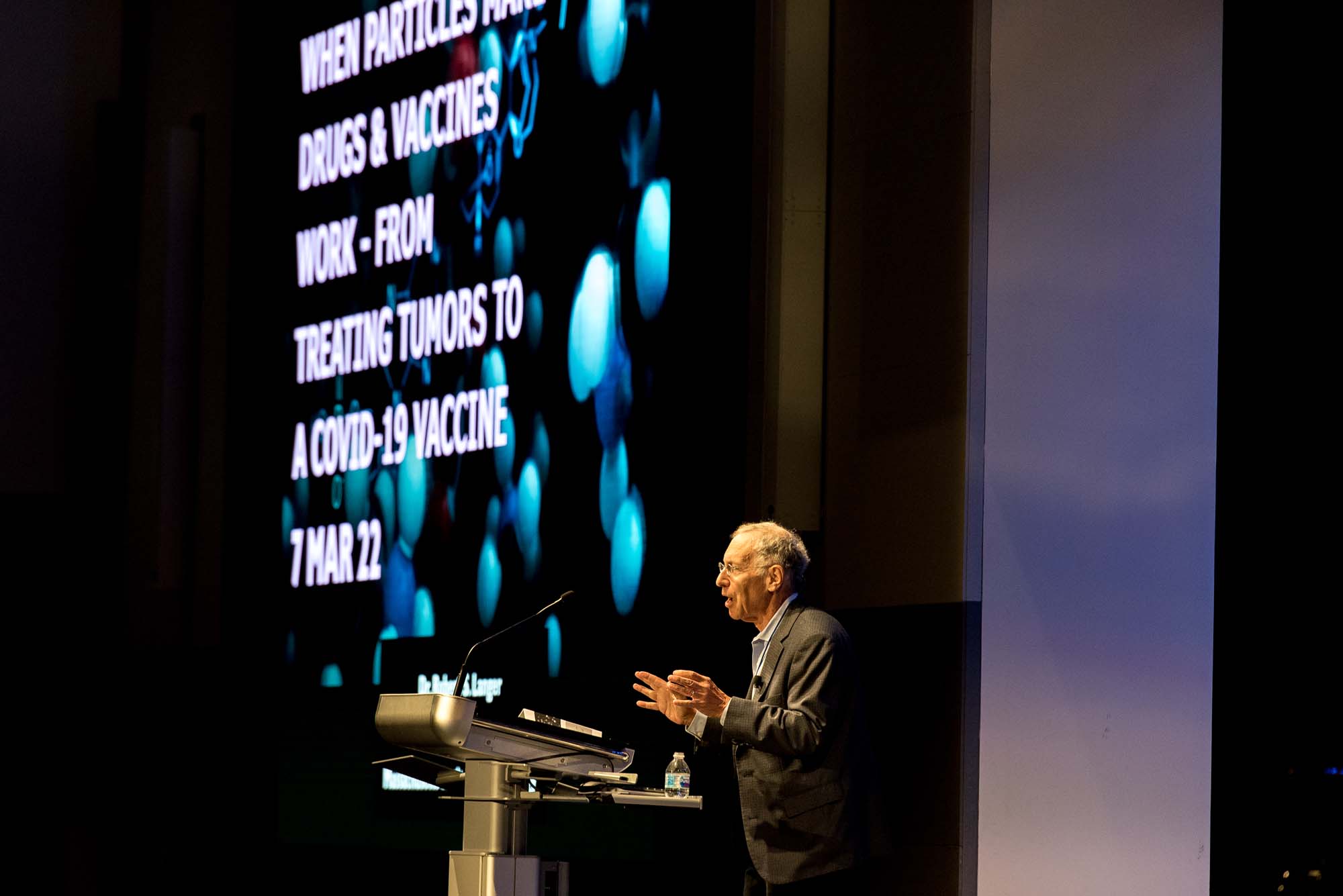 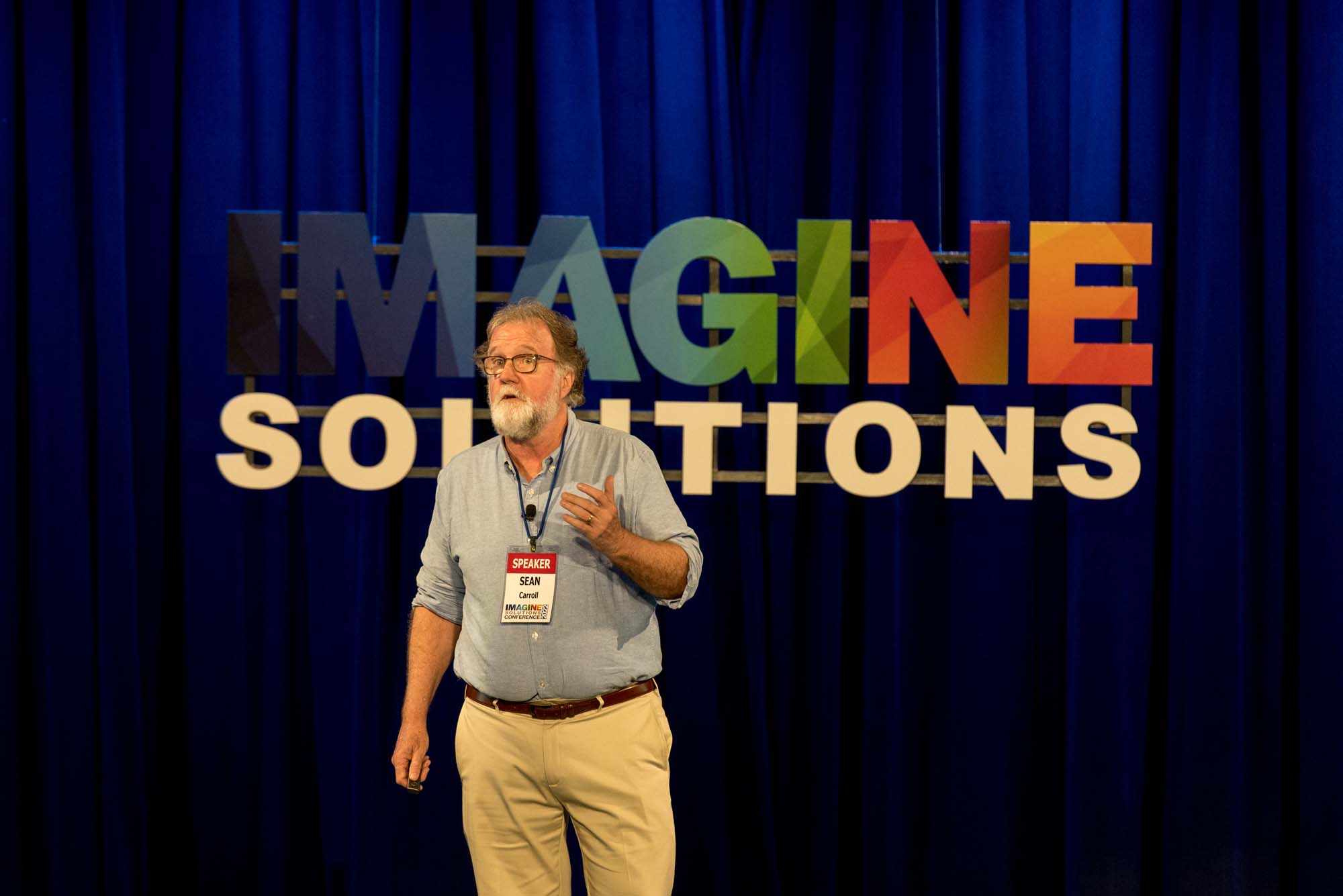 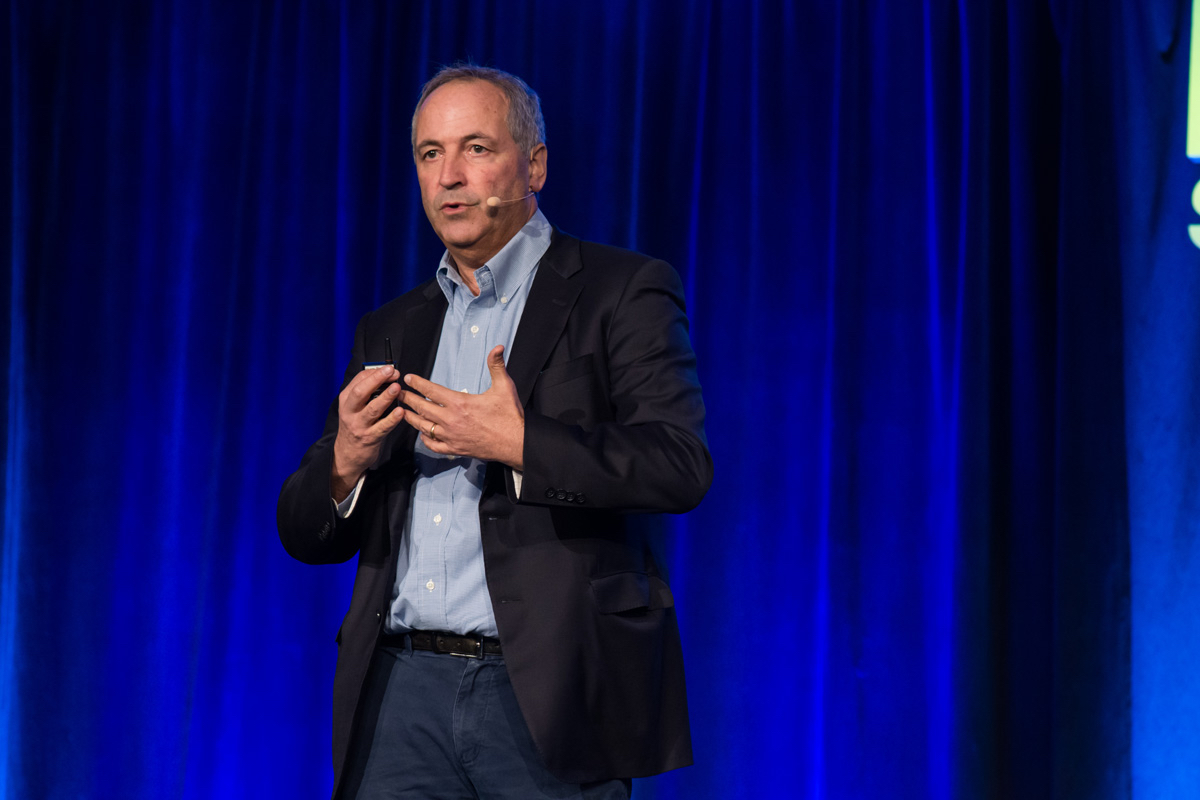 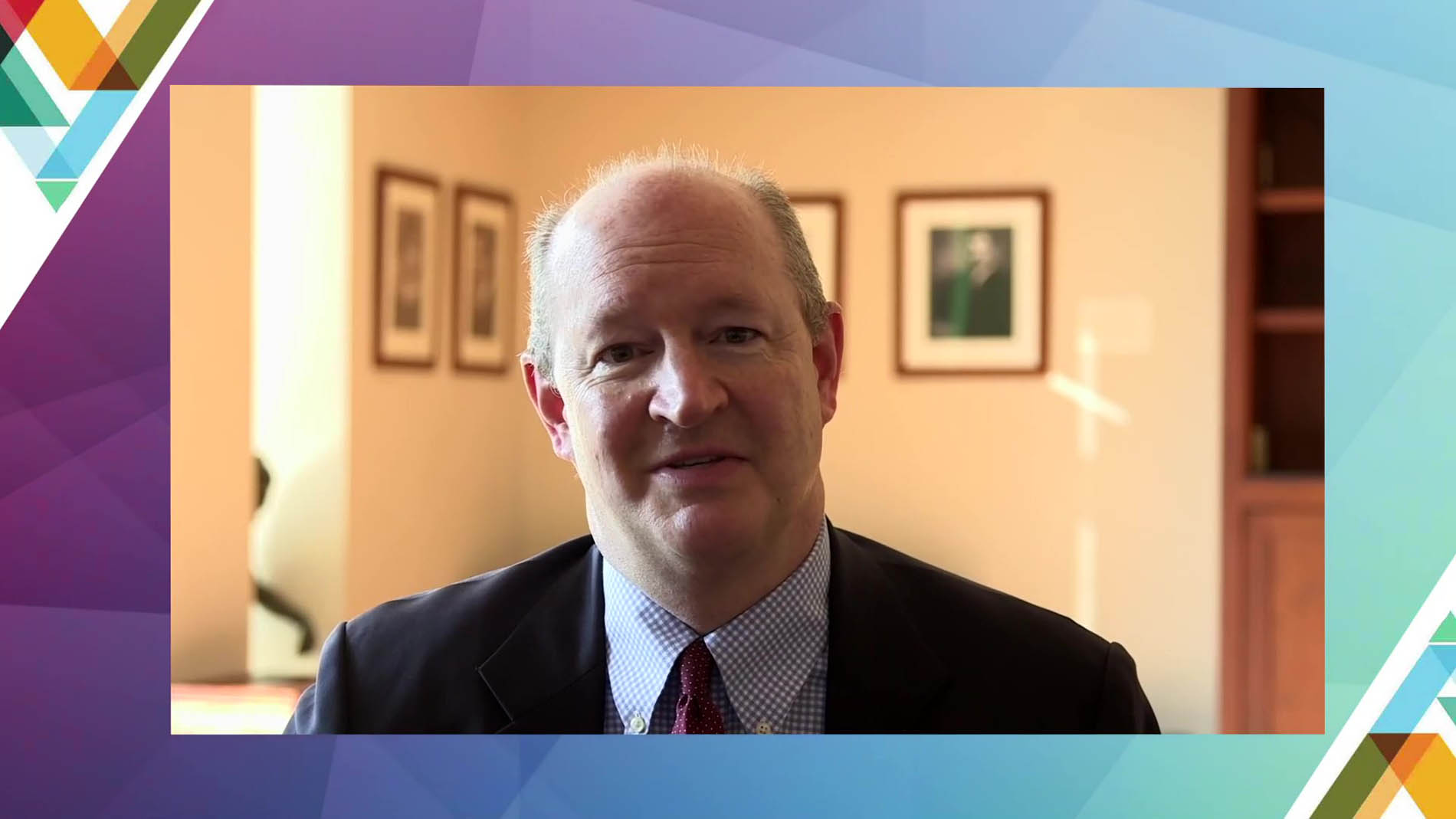 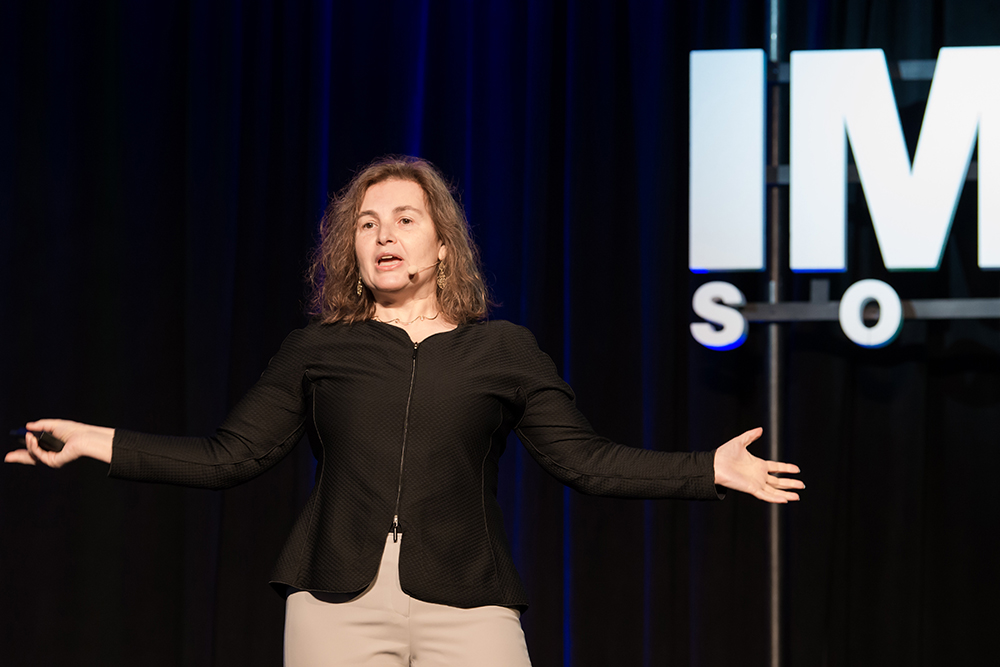 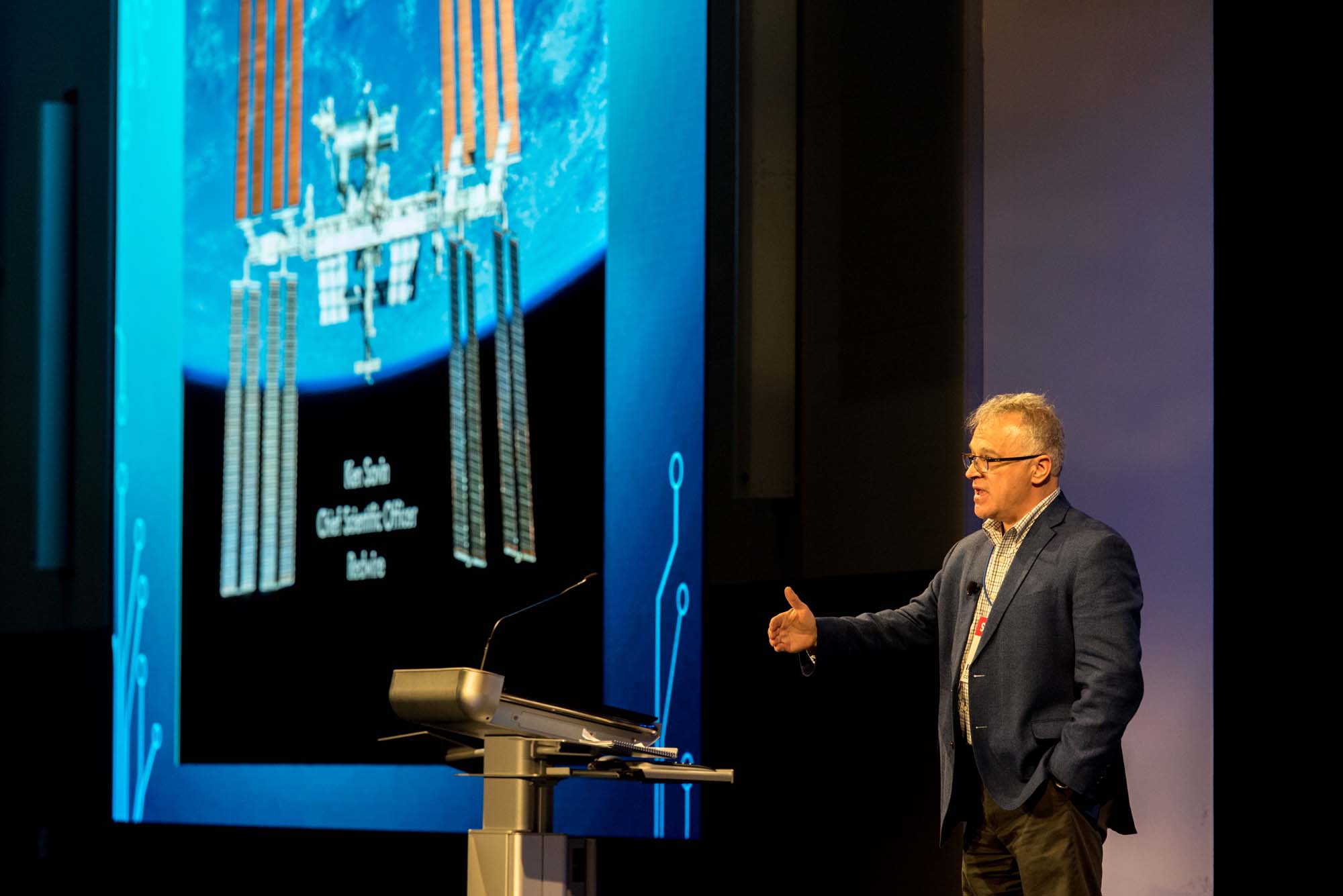 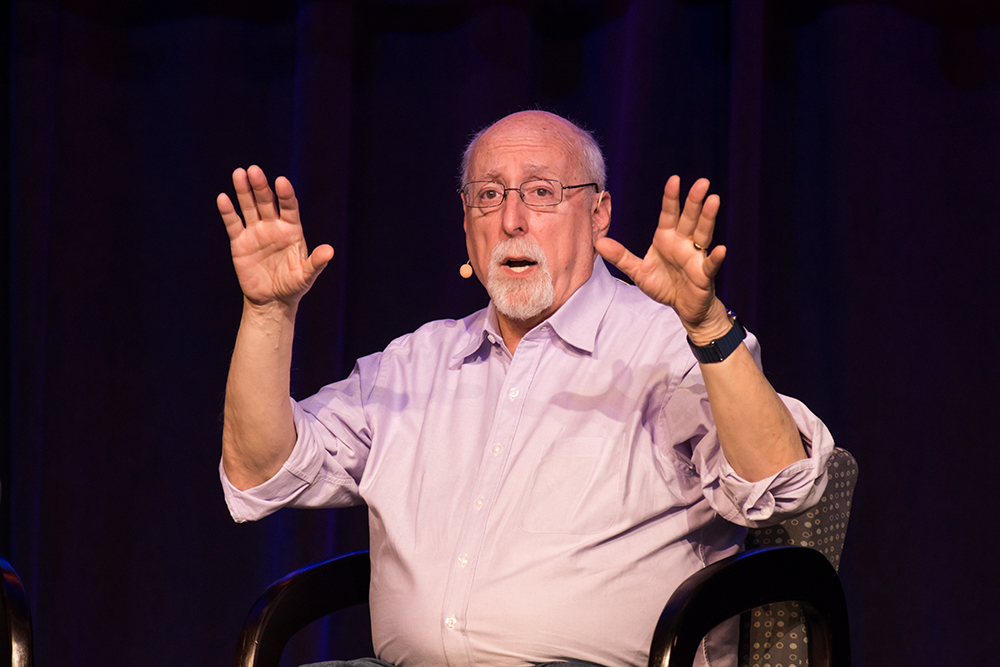 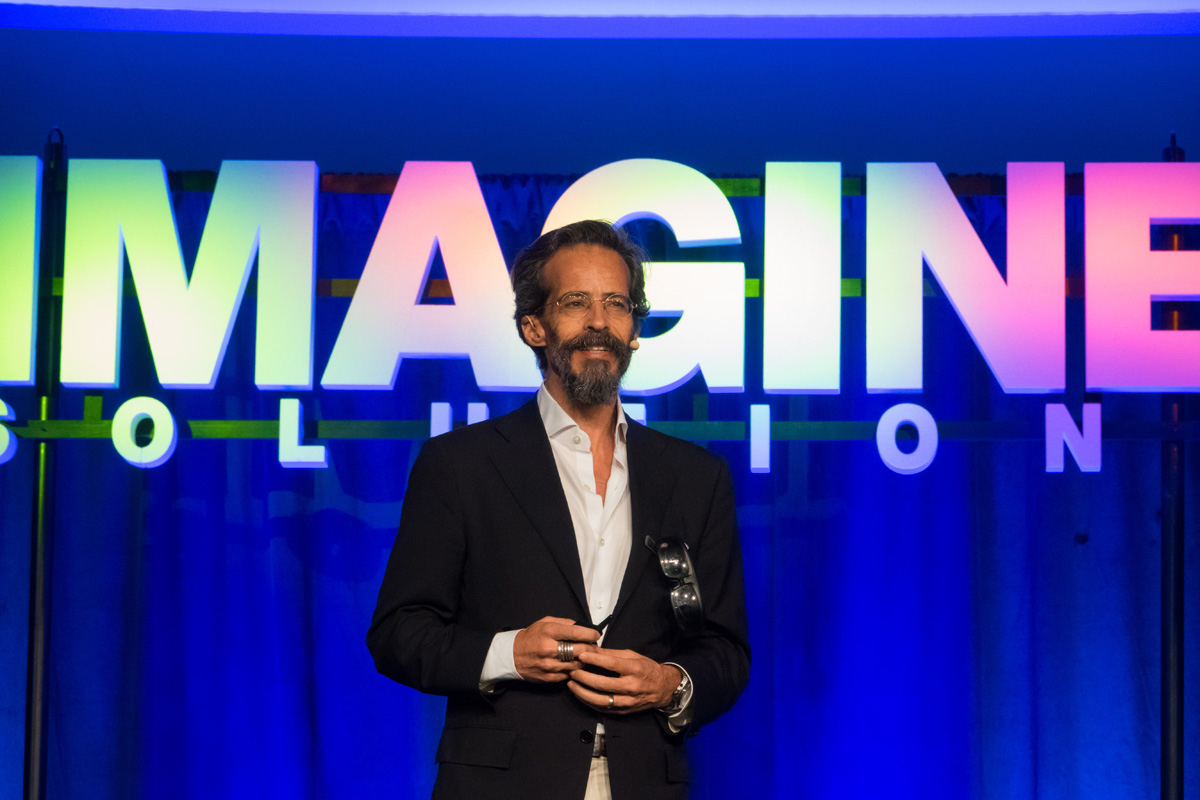 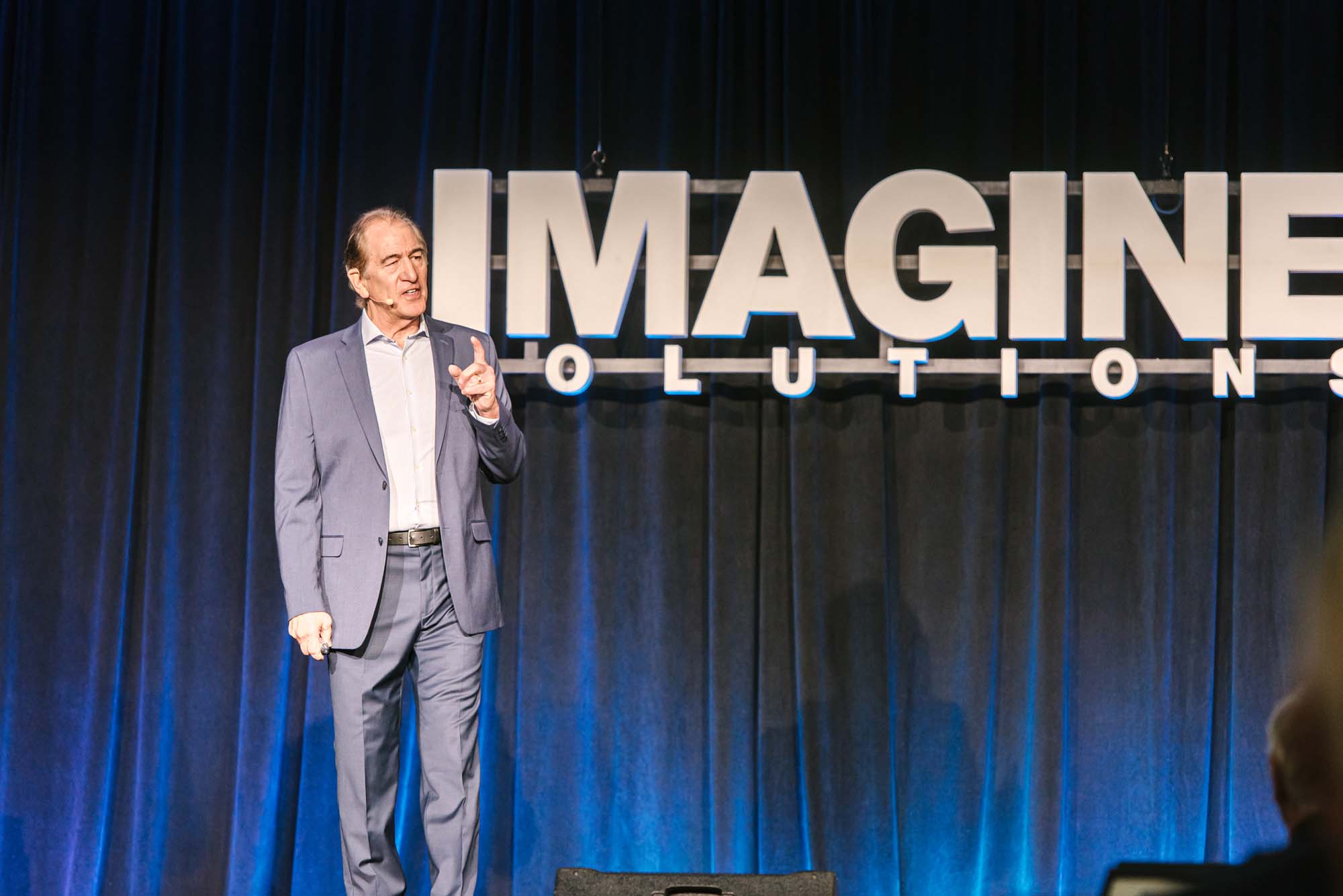